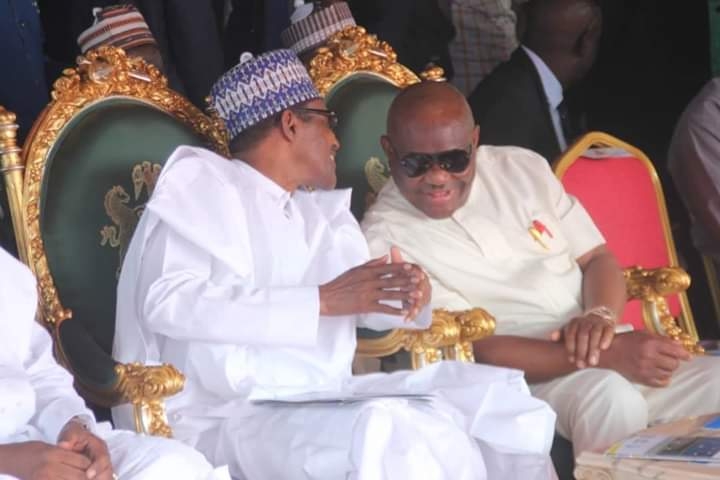 Governor Nyesom Wike of Rivers State has slammed the leadership of the Nigerian Bar Association (NBA) for failing to fight the cause of the ordinary man especially since the President Muhammadu Buhari’s administration came on board since 2015.

The Governor spoke at the opening of the 61st NBA Annual General Conference in Port Harcourt, the Rivers State capital.
Its theme is: “Taking the lead.”

Wike believes the NBA has not done enough to promote good governance lately.

He said: “A little moment of introspection would reveal that the NBA is not what it used to be before the estimation of Nigerians in terms of the quality and commitments of its disposition to the struggle for the rule of law, social justice and national development.

“Since the birth of this nation, Nigerians have relied on the law and our legal system to settle disputes, prevent crime, promote democracy, protect human rights and regulate virtually all aspects of both private and public life.

“But the central question is whether the NBA has been living up to its credo and responsibility?

“While I would leave us to be the judge, my own personal conclusion is that, for years now, the NBA has focused less on promoting and fighting for the values of good governance, democracy, judicial independence, human rights and the rule of law.

“These are some of the concerning facts: Never in our political history has Nigeria been so badly governed and denied of good governance with the Federal Government woefully failing in its basic duties to provide for the wellbeing and security of its own citizens as we have experienced in the last six years.”

Wike accused the Federal Government of continuing to undermine the welfare of judicial officers with poor remunerations.

“The struggle for a better deal for our judicial officers is one the NBA must champion with utmost priority and commitment before it’s too late in the day to rescue it from total collapse,” he said.

Wike began his speech by throwing jabs at Plateau State Governor Simon Lalong and the Deputy Senate President Ovie Omo-Agege, describing them as factional leaders of the All Progressives Congress (APC) in their States.

Omo-Agege, in his speech, fired back, asking Wike to extend his best wishes to Peoples Democratic Party (PDP) National Chairman Uche Secondus, who has been at loggerheads with the Governor. 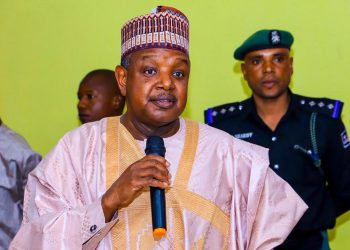 I'll retire rather than be Barca reserve - Pique