by Femi Ajasa
in Trending
Reading Time: 3 mins read
A A
1 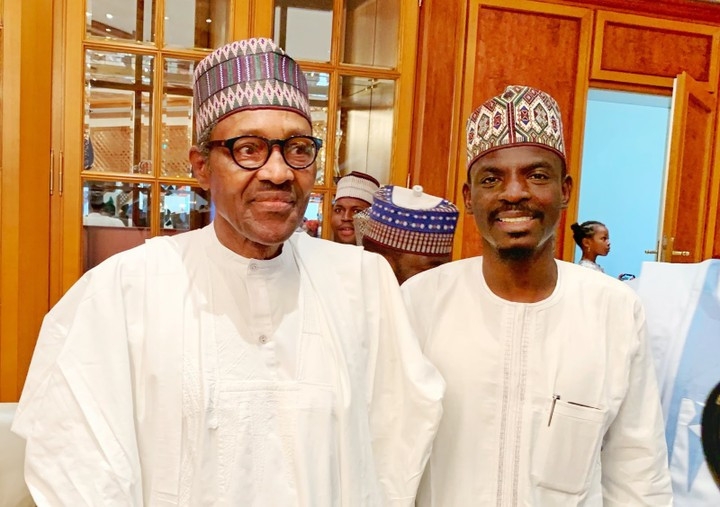 The new media aide to President Muhammadu Buhari, Bashir Ahmad was on Wednesday attacked by netizens over his support of death penalty as a punishment for blasphemy.

The outrage was sparked in the wake of the death penalty handed out to a Kano singer, Yahaya Sharif-Aminu who was found guilty of committing blasphemy for a song he circulated via WhatsApp in March 2020.

Ahmad had in the tweet shared in 2015, supported the death penalty for blasphemy which he described as his “belief”.

I cant pretend or keep silent. I support the death penalty for BLASPHEMY. That's my belief and I do not and will never support #SaveKanoNine

The tweet has led to an outcry from Nigerians who opined that Ahmad’s belief is similar to that of Boko Haram insurgents who mete out same treatment to those they accuse of blasphemy.

Here are some tweets below;

Sharia law, like most laws in Nigeria are only applicable to the poor. Boko Haram kills thousands of people, displacing them from their homes but are rehabilitated and integrated back into the society while those at the receiving ends of these attacks are placed in IDP camps…

you can keep silent over the 12 million homeless kids out of school in your region…..And yet you go to the mosque and say u pray to Allah…Are u not insulting Allah…what can be more blasphemous. You cannot fight for God he created you and the world.. Let him be his Judge

Your principals and your betters up the ladder know best to keep their mouths shut about this, while probably sharing your view. But you, in all your wisdom must call attention albeit negative to yourself. Quite sad for a young man!

This goes to prove that the reason Boko Haram still thrives in the north is because there are people in government who actively support their extremist cause for an ulterior motive. @BashirAhmaad has spoken the mind of his handlers. Their ultimate aim is bringing it down south.

What is the difference between this man and Boko Haram members? That is why some people believe that all Muslims are terrorists, they only hide their intentions but they are happy when fanatics kill non-Muslims. 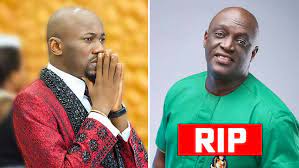 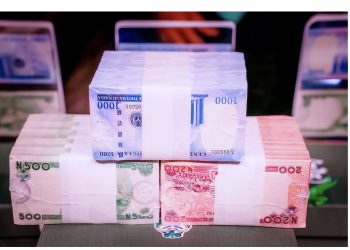 BBNaija: BrightO is in love with me-Dorathy