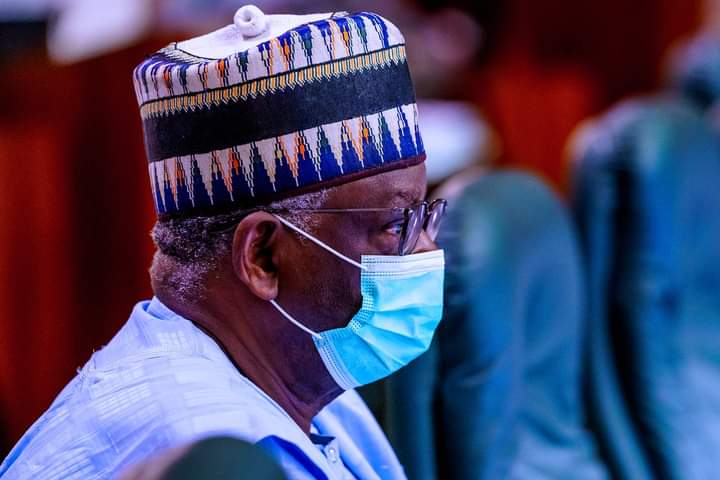 69
SHARES
1.7k
VIEWS
Share on WhatsAppShare on FacebookShare on TwitterShare on LinkedInShare on TelegramSend as Email

The closed-circuit television (CCTV) footage of how burglars entered the Aso Rock home of Professor Ibrahim Gambari, Chief of staff to President Muhammadu Buhari has been released.

The home of the Administrative Officer of the State House, Abubakar Maikano was also targeted by the suspected armed robbers.

Confirming the report in a couple of tweets Monday evening, Senior Special Assistant to the President on Media and Publicity, Mallam Garba, said there was indeed an unsuccessful attempt to burgle Gambari’s house, which is located within the Villa area, a short distance away from the State House, Abuja.

According to him, the attempted attack on Gambari’s residence happened 3 am on Monday.

According to Shehu; “The Chief of Staff, Professor Ibrahim Gambari has confirmed that there “was a foolish attempt” to burgle his residence at 3:00am this morning but it turned out to be unsuccessful.

“Professor Gambari, whose house is on a street next to the Villa has assured that there is nothing to worry about from the incident”.

Watch video of the incident below: