by Ediri Oyibo
in Lifestyle, Trending
0 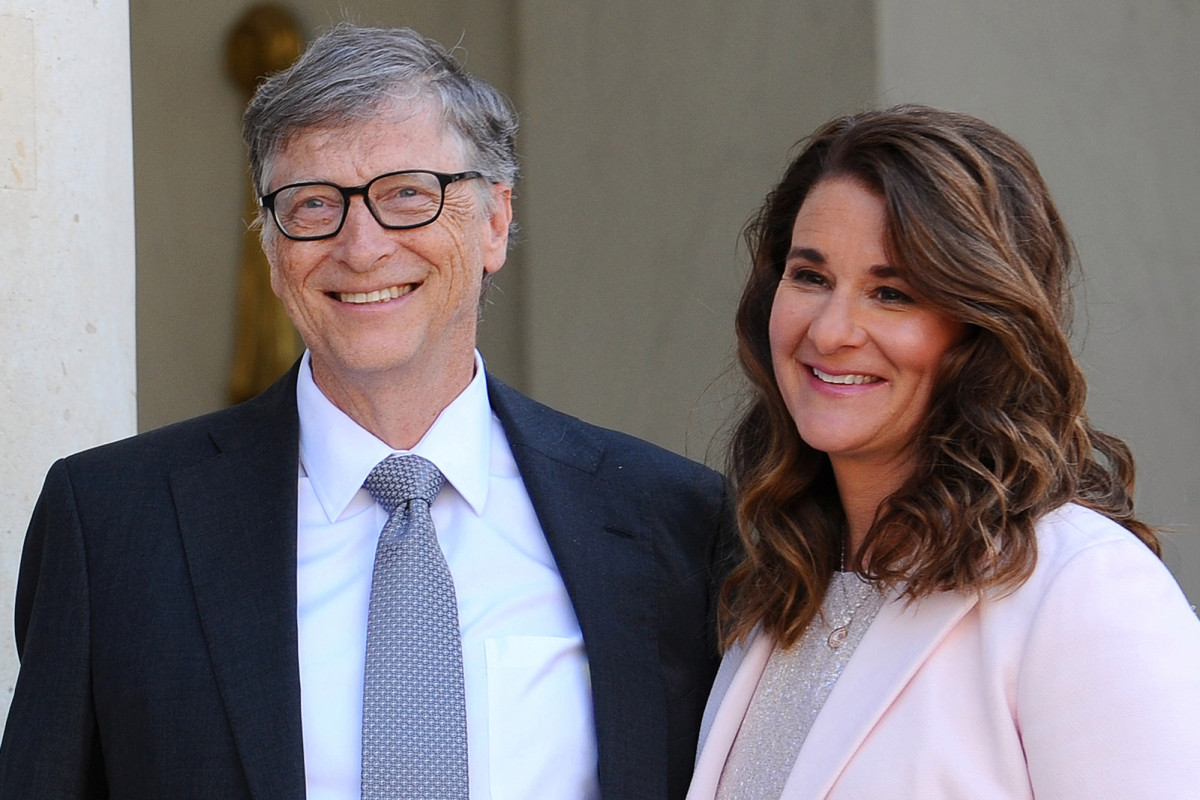 Reactions have continue to trail the divorce announcement by Microsoft founder, Bill Gate and his wife Melinda by Nigerians on Twitter.

Some Nigerians attributed the cause of the duo’s divorce on lack of love and trust, adding that money could not buy true love.

An Ex Ultimate Love Guest, Onyekachi Ucheagwu tweeted that “the attraction is external appearance of something; it is not a reliable indication of its true nature.

“27 years of what appeared to be unending happiness just crashed; moral lesson, all that glitters is not gold and money cannot buy true love.

A former Big Brother African and Media Personality, Uti Nwachukwu questions the essence of marriage if couple can separate after being together for many years.

“At that age what could possibly be the problem that cannot be resolved?

“This marriage thing no be scam so? How many are truly happily married.

“Some just smile to us but tolerate in unhappiness till death do them part.

“l have come to believe that the average human being is selfish and just wants their needs met regardless of their vows or how it makes their partners feel,” he tweeted.

It could be recalled that Bill and Melinda Gates on Monday announced they are to divorce after 27 years of marriage, saying they “no longer believe we can grow together as a couple”.

“After a great deal of thought and a lot of work on our relationship, we have made the decision to end our marriage,” the pair said in a joint statement posted on Twitter.

The couple, who jointly run the Bill and Melinda Gates Foundation, a huge funder of global health and disease prevention initiatives, including the fight against coronavirus, said they would continue to run the foundation together. 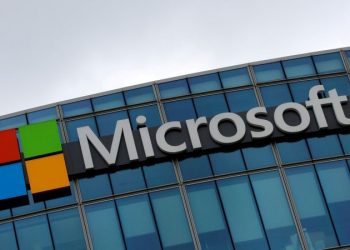 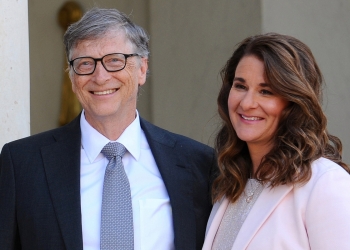