Drama as church member drags pastor from pulpit during sermon

by Ediri Oyibo
in Religion, Trending
0 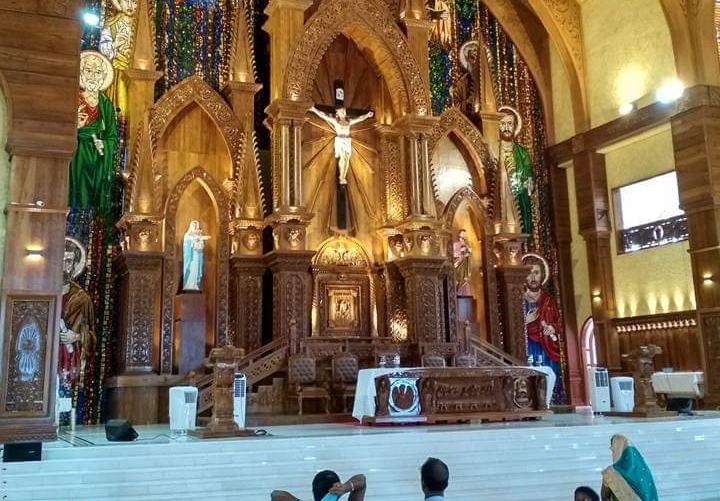 A member of the Kalingalinga Anglican Church in Lusaka, Zambia has gone on the run and is being hunted by police after dragging a priest from the pulpit and beating him up.

The clergyman was this morning delivering a sermon when a congregant only identified as Mwale walked to the pulpit and ordered him to halt the preaching.

When the priest ignored the order to stop preaching, Mwale is said to have dragged his victim from the pulpit and started punching him.

Police spokesperson Esther Mwaata Katongo had confirmed the assault and said a manhunt for Mwale had been launched.

TRENDING: Africa’s richest man, Aliko Dangote under fire for selling bag of cement for N1800 in Zambia, N3500 in Nigeria

“It is alleged that the accused person went to the pulpit where the priest was and ordered him to stop preaching , and when the Priest resisted, he begun dragging him and also  punched him on the face with fists and he  sustained  swollen lips,” Katongo stated.

“Initial investigations have revealed  that the accused person is among a group of church members fighting the Priest over the church car park space. It is further alleged that the Priest has been calling for church elections and this has angered some church members,” added Katongo.

A medical report form has been issued and a manhunt for the suspect who is currently on the run has been launched.

Katongo said when police officers went to the church, they found the church locked and members dispersed. 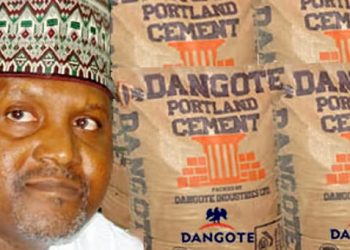 TRENDING: Africa’s richest man, Aliko Dangote under fire for selling bag of cement for N1800 in Zambia, N3500 in Nigeria 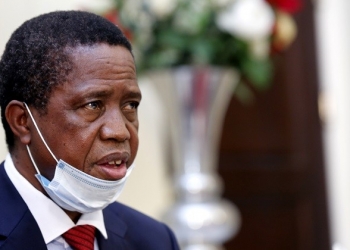