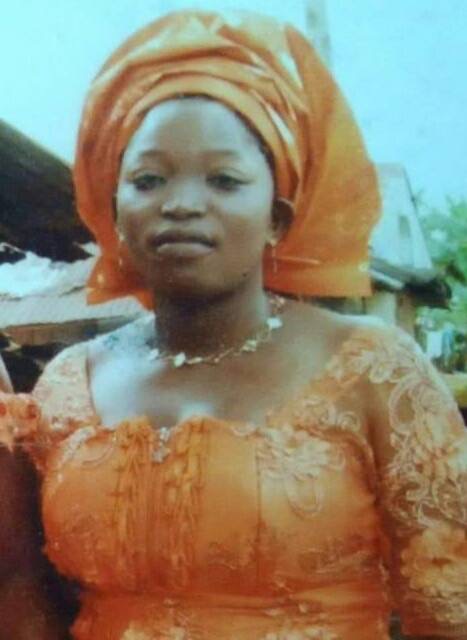 Apregnant woman, Blessing Emmanuel, has stabbed her husband to death following a disagreement between them.

It was gathered that the deceased, Jonathan Otomi Umamode, aged 30 years, was stabbed in the chest on Sunday night with a knife.

He was said to have died on the spot.

Confirming the story, the acting Police Public Relations Officer, DSP Bright Edafe, said the suspect has been arrested and that she confessed to the crime.

A statement signed by the acting Police Public Relations Officer, DSP Bright Edafe, disclosed that the suspect while confessing to the crime, noted she did what she did out of anger.

The statement said, “The suspect, who was later arrested is a mother of seven and pregnant with her 8th child, confessed to the crime and said she angrily stabbed her husband who she claimed did not take care of her and the children. That she had been taking care of herself and her kids; she sells fried chicken.

“On that fateful day, according to the suspect, her husband came and demanded she go home with him which she refused. She said the deceased gathered her fried chicken, doused it with kerosene and set it ablaze. She angrily used the knife in her hand to stab the husband in the heart and ran away.”

Edafe stated that the corpse of the deceased has since been deposited at the Ughelli Central Hospital mortuary, awaiting autopsy.

He added that the police had commenced investigation into the incident. 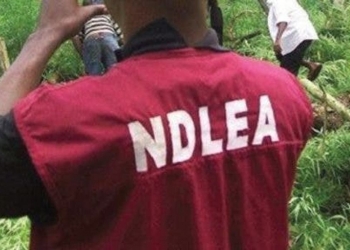 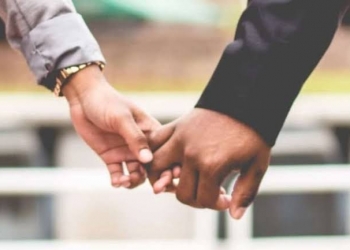