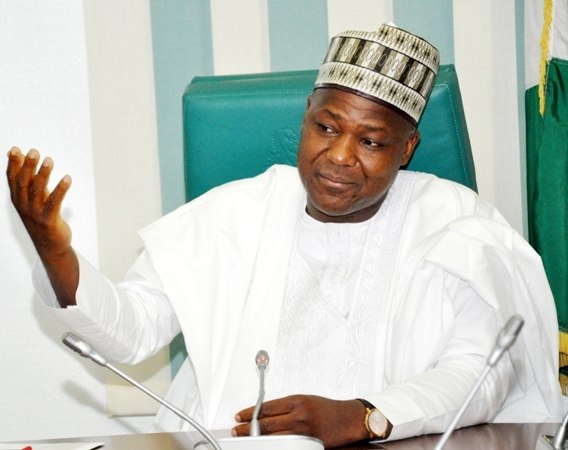 Speaker of the House of Representatives, Yakubu Dogara has ordered the reopening of the alleged corruption, malpractices, and breach of due process in the award of Oil Prospecting License (OPL) 245.

He said this has resulted to monumental revenue loss to the country in the face of dwindling revenue of the country.

Speaking at the public hearing organised by the House Ad-hoc committee, Mr Dogara said Oil Prospecting License (OPL) 245 is a potentially lucrative oil block encompassing a massive area of 1,958 square kilometers with two deep water fields estimated to hold about 9.2 billion barrels of crude oil which award is shrouded in controversy, scandals, corruption, and breach of due process.

He said this has resulted to monumental revenue loss to the country in the face of dwindling revenue of the country.

“It is instructive to note that OPL 245 has a long running history and has been subject of many investigations, hence the need to put a finality to the matter.

The failure by previous administrations to take necessary steps to resolve the disputes associated with OPL 245, has attracted the searchlight of international anti-corruption and money laundering watchdogs which has portrayed Nigeria as unserious in its fight against corruption.

Dogara urged the committee to be guided by the work of its predecessors.

“Indeed, the 7th House of Representatives made far reaching resolutions on this subject which was not implemented by the Executive.

We expect that the anti- corruption stance of the current government of Muhammadu Buhari, GCFR, will lead to a better outcome if the Committee makes similar findings.

He stressed that the Public Hearing is all about information gathering from stakeholders to enable it make informed decisions especially to plug loopholes in existing laws, on any subject.

“We therefore urge you to be open and forthright in making necessary contributions that will help us properly advice the executive on the subject matter under investigation,” he added. 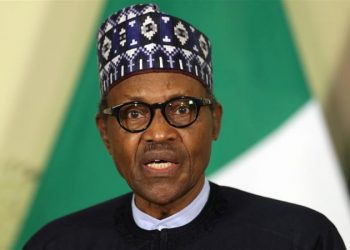 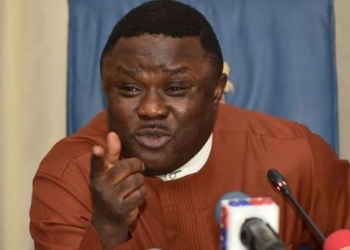