I am not ready to marry a young lady- Ebenezer Obey 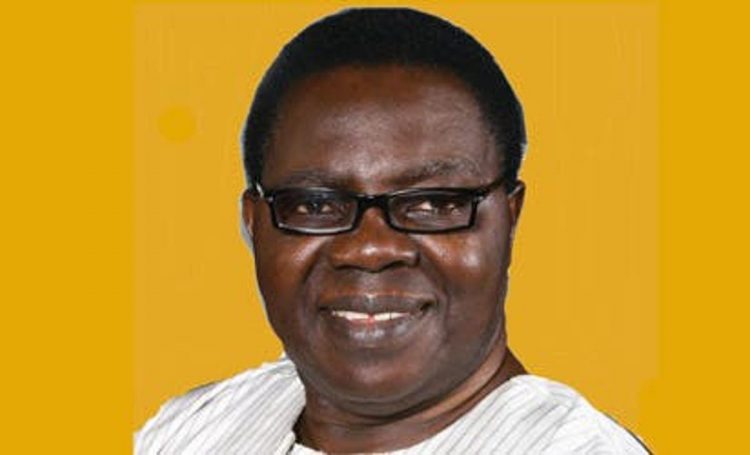 Revered veteran musician, Ebenezer Obey has opened up on his plan to remarry.

TheNewsGuru recalls that the music maestro lost his wife of more than four and half decades in 2011.

In an interview with The Nation, the commander as he is fondly called by his fans revealed his plan to get married again

Hear him: “Well, the companionship of a wife is a good thing. It is not against God’s rule. So, I am here, I can marry at any time; not just for the sake of marriage as it is, but for the sake of companionship, because what else do I want? I have children, grandchildren and even great grandchildren. So I have been blessed. It is not like I am looking for a wife that would conceive babies. As long as I still have life, you will hear when the time for marriage comes”.

Asked If he would consider marrying a young lady, he said:”Marry a young lady? It’s a foolish old man that will say he wants to marry a young lady. The young lady has just started her life and definitely is virile and strong. Someone like me should be thinking of a woman who is 60 or above. And when I do it soon, everyone will know”.

“Yes, a lot of people who have gone. I miss playing for a lot of those top socialites who are no longer with us on earth. But then, there’s nothing anybody can do about that. They have gone and they have gone”. 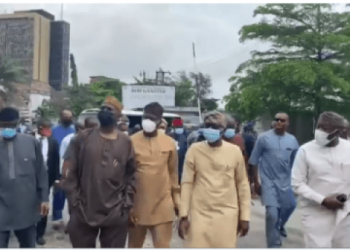