by Kehinde Ajose
in Entertainment, Uncategorized
0 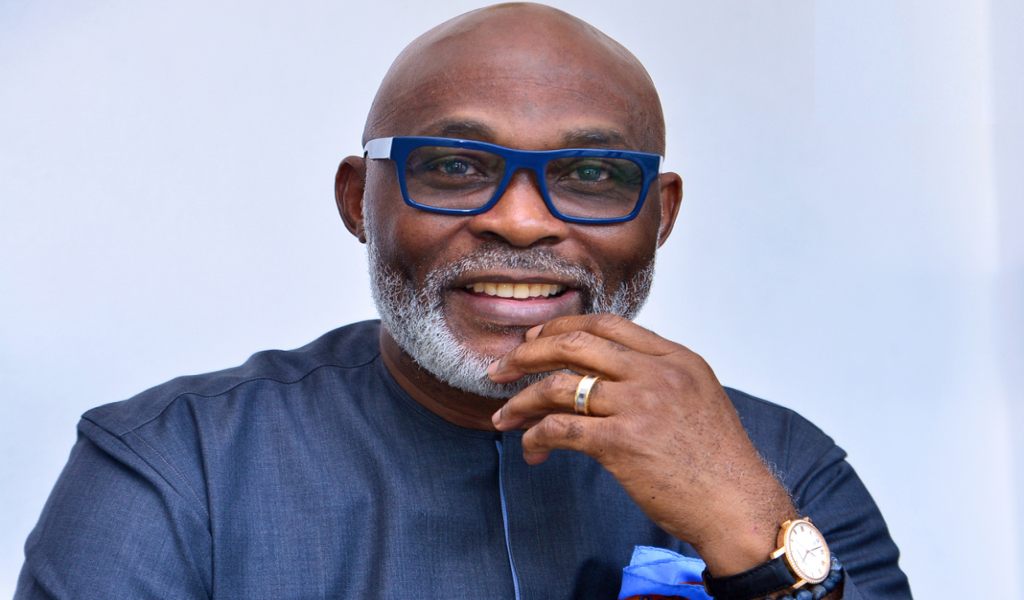 108
SHARES
2.7k
VIEWS
Share on WhatsAppShare on FacebookShare on TwitterShare on LinkedInShare on TelegramSend as Email

Veteran actor, Richard Mofe Damijo better known as RMD has opened up on a time in his life when he had to deal with personal grief.

The revered entertainer going down memory lane noted that he was 35 when he lost his first wife to the cold hands of death.

I had dislocated wrist, someone died in that accident — Crazy Clown on car crash

Recounting some of the challenges he had to overcome before stardom, RMD said:”I had to squat in a ‘BQ’ in lecturers’ quarters. I was a squatter to the third person. There were days when I would finish working during the weekend and I would drive with my friends to bar beach when we didn’t have any place to stay because sometimes because of the timing, we would finish around 3am or 4am, I couldn’t  start driving back to Ojo or UNILAG at that time”.

Speaking further, RMD he said loves going through life’s process, adding that whenever he faces any difficulty he knows it’s just a process.

“I have worked for 36 years non-stop after graduation , I am going to be 60 next year, the thing is, I love the process. Every time I am faced with a difficult situation I know it is a process I have to go through to get to where I need to be”. 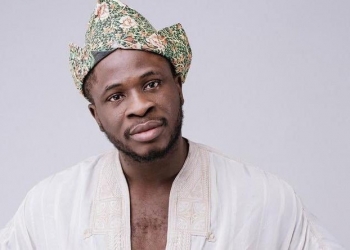 I had dislocated wrist, someone died in that accident — Crazy Clown on car crash