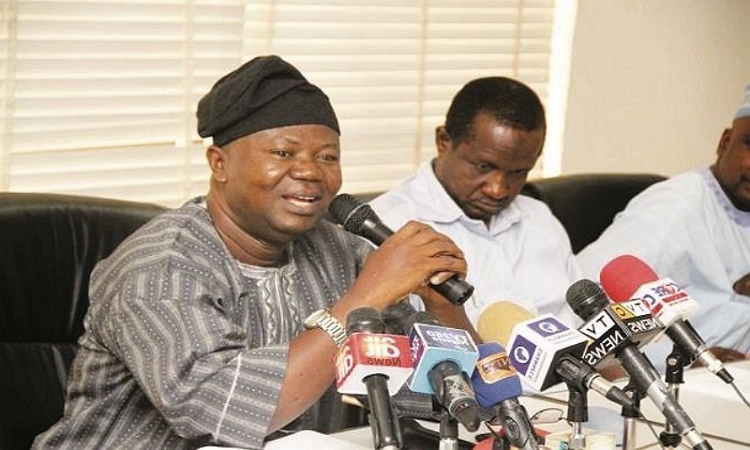 The Academic Staff Union of Universities (ASUU) has declared public universities were not ready to re-open despite the National Universities Commission (NUC) asking them to prepare for resumption according to COVID-19 safety protocols.

The union also questioned non-remittance of check-off dues from members’ salaries under the Integrated Personnel and Payroll Information System (IPPIS) for about four months.

Addressing reporters at the mini- campus of the Olabisi Onabanjo University (OOU) Ago – Iwoye, Ogun State, the Coordinator of the Lagos Zone of ASUU, Prof. Olusiji Sowande, warned it would be “suicidal” for universities to resume in an environment devoid of facilities to observe safe physical and social distancing amid the pandemic.

ASUU said no concrete steps had been taken by the governments in any of the nation’s public universities to safeguard the health of their members and students from the COVID – 19 pandemic should the universities resume as directed by NUC.

“Presently, hostel accommodations are inadequate, no facility on ground to carry out physical in large and crowded classes, water and electricity supply are not reliable etc.

“Reopening tertiary institutions without taking concrete steps to address these issues would be suicidal. While government made arrangements for special bailout funds for airline operators and other private entities, no such arrangement was made for public universities.”

Regarding IPPIS deductions, Olusiji accused the Office of the Accountant General for failing to remit deductions from salaries of members who were forcefully enrolled on the platform despite the union’s protests against it.

He said: “The numerous complaints and other observed gaps in payment through IPPIS only confirmed our suspicion that the platform is a mere business venture for some individuals who are bent on milking the country dry.

‘’Payment of salary is incomplete when third party deductions are not remitted to the parties concerned. Check-offs and other third-party deductions by law should not be held beyond seven days before being remitted to the concerned parties. Deducting and failure to remit check-off since February 2020 to date by the Office of the Accountant General of the Federation (OAGF) is not only illegal but also criminal.

‘’Will interest be paid on the withheld funds? On whose authority are these deductions being withheld? In whose interest is this act of criminality and extreme lawlessness being perpetrated? These and many more questions agitate our members and beg for answers.”