The draws for the 2022 African Nations Championship (CHAN)  is set to  hold today.

The home-based Super Eagles will know their opponents in the qualifiers of the competition billed for Algeria in 2023.

The draw ceremony, which will hold at the Confederation of African Football (CAF) headquarters in Cairo, Egypt, will be live on all CAF digital platforms at 11:00 GMT.

CHAN: I doff my hat to my players – Algeria coach, Bougherra

CAF Head of Competitions, Khaled Nassar will be assisted by Algerian legend, Djamel Menad, who will serve as the draw assistant.

For the first time in the history of the competition, 18 teams will participate in the next final tournament set to take place in Algeria from January 8-31, 2023.

The CHAN  Super Eagles failed to qualify for the last edition of the competition hosted by Cameroon in 2021.

The West Africans came second at the 2018 edition, losing 4-0 to hosts Morocco in the final.

The African Nations Championship is a tournament for national association football teams organized every two years by Confederation of African Football which was first announced on 11 September 2007. 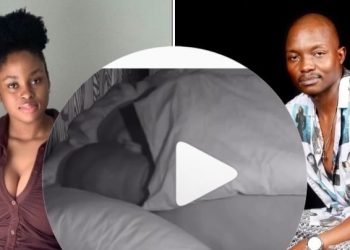