Vatican Secretary of State Cardinal Pietro Parolin said on Tuesday that there was “positive momentum” behind the idea of Pope Francis visiting Russia, but suggested there was more work to be done if it were to happen.

Parolin, speaking at a joint news conference in Moscow alongside Russian Foreign Minister Sergei Lavrov, did not give any date for such a possible visit.

The Eastern and Western branches of Christianity split apart in 1054.

The pope, leader of the world’s 1.2 billion Catholics, is seeking to improve ties, and last year in Cuba held what was the first ever meeting between a Roman Catholic pope and a Russian Orthodox patriarch.

Parolin said he had also used his talks in the Russian capital to also raise certain difficulties faced by the Catholic Church in Russia.

He said that Moscow and the Vatican disagreed about the plight of Christians in certain parts of the world.

He did not elaborate.

Parolin, who is due later on Tuesday to meet Patriarch Kirill, the head of the Russian Orthodox Church, said he also believed Russia could play an important role when it came to helping solve a crisis in Venezuela because of its close relations with Caracas. 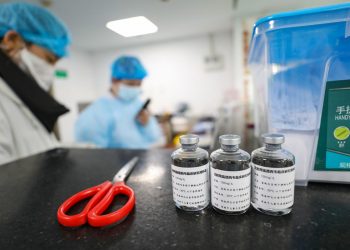 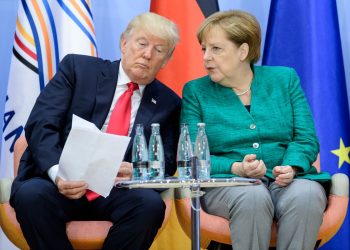 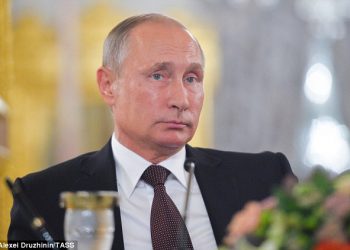