by Ediri Oyibo
in Crime Watch, World
Reading Time: 2 mins read
A A
0 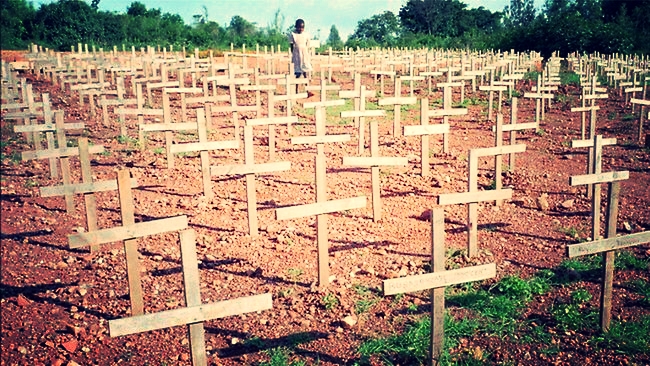 Survivors of the 1994 Rwanda genocide under their Umbrella association ‘Ibuka’ have called on the Malawian government to immediately deport genocide fugitive Vincent Murekezi to Rwanda to answer charges.

Murekezi was arrested on Thursday in the southern African country by the Malawian authority following weeks of controversy surrounding his recent arrest and release under unclear circumstances.

It was reported last month that Murekezi had managed to acquire a Malawian citizenship despite an outstanding indictment containing details of his role in the genocide, which killed close to 1 million Rwandans.

Buhari to depart Abuja for 26th CHOGM 2022 in Kigali, Rwanda

Speaking to reporters on Friday, Jean-Pierre Dusingizemungu, president of Ibuka, called on the Malawian government to respect the genocide victims and survivors and deport Murekezi to Rwanda to face trial.

“We have seen countries like Canada, Netherlands and the United States of America deporting genocide suspects and their cases have been fairly heard,” he emphasized.

Dusingizemungu stated that survivors are urging the international community to compel countries harbouring genocide fugitives to send them to Rwanda to face trial, or at least try them in their countries of residence.

According to Rwanda’s prosecution authority, Malawi has no extradition treaty with Rwanda but based on the gravity of the genocide charges in Rwanda and the use of fake documents presented while processing the citizenship, Murekezi stands a high chance of being deported to his country of origin.

Some countries have taken this approach on other genocide fugitives, including Canada, the United States and Norway.

Rwanda prosecution says about seven genocide fugitives who have been indicted are currently in hiding in Malawi.

Murekezi, a naturalized citizen of Malawi, will also be charged with using forged documents including a fake Rwandan passport to acquire Malawian papers.

Currently, 12 people accused of committing genocide have been extradited or deported from Uganda, DR Congo, Canada, United States, the Netherlands and ICTR to stand trial in Rwanda.

#RiversRerun: This election has cost us some lives – Wike

CPC set to curb abuse of rights of insurance consumers 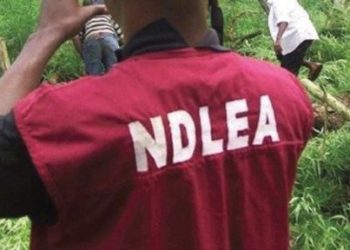 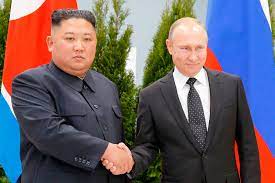 CPC set to curb abuse of rights of insurance consumers

5 Movies to watch out for this yuletide season