Turkey needs to stop using its ongoing state of emergency as justification for locking up human rights activists, journalists and civil society leaders, Amnesty International said in a report released on Thursday.

“The Turkish government continues to use the state of emergency to shrink the space for dissenting or alternative views,” read the report, titled “Weathering the Storm.’’

Turkey has been under a state of emergency since July 20, 2016, days after members of the military launched an ill-fated coup.

Since then, according to the report, more than 107,000 public sector employees have lost their jobs and more than 100,000 people have faced criminal investigations.

Many of those forced out of work or facing charges have been accused of having ties to Gulen.

But Amnesty noted that many of them had no ties to Gulen and were merely activists or journalists demanding accountability or democracy.

“It is time for Turkey to lift the current state of emergency and the draconian measures that came with it that go beyond legitimate measures to combat threats to national security, before there is no independent, critical civil society left in Turkey,” read the report.

Two of those under investigation are leaders of Amnesty’s Turkey division, Taner Kilic and Idil Eser.
Eser is free awaiting trial, but Kilic has been in detention for nearly a year. 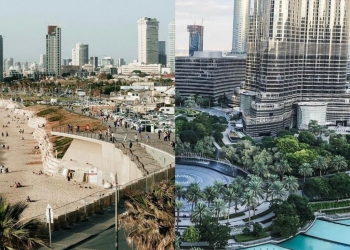 Ozil in Turkey as Arsenal prepare for FA Cup final