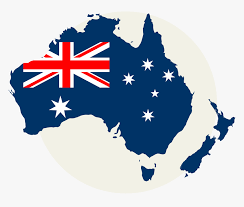 Australian men are twice as likely to be highly paid than women, a government report has found.

Based on the earnings of more than four million employees between April 2020 and March 2021, it revealed that men, on average, earn 25,792 Australian dollars (18,371 U.S. dollars) more per year than women.

Why Sadio Mane decides to leave Liverpool for Bayern Munich

Suicide: Women and Their killer Tongues – By Michael West

73 per cent of Australian employers have pay gaps in favor of men while seven per cent favor women and 20 per cent have achieved parity.

Mary Wooldridge, Director of the WGEA, said in a media release that from the very top-down, women are undervalued in Australian businesses and underrepresented where decisions are made.

“Our latest insights show this pattern clearly, 22 per cent of all boards still don’t have a single woman in the room and about three quarters of all boards have a vast majority (over 60 per cent) of men.

“Of those heavily male-dominated boards, only 12 per cent have set a target to increase the representation of women and on average that target is only 35 per cent not even what is generally considered a balanced board,” she added.

The construction industry had the biggest gender pay gap, with men earning 30 per cent more on average than women followed by financial and insurance services 29.5 per cent.

DJ Cuppy writes young man crushing on her, asks him to be her Valentine 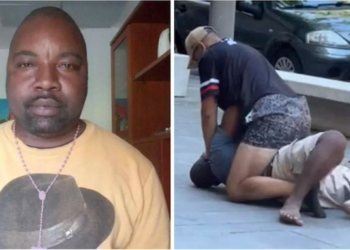 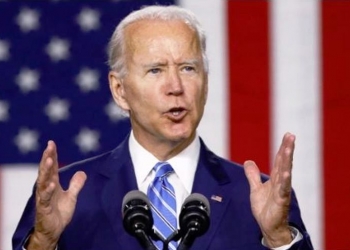