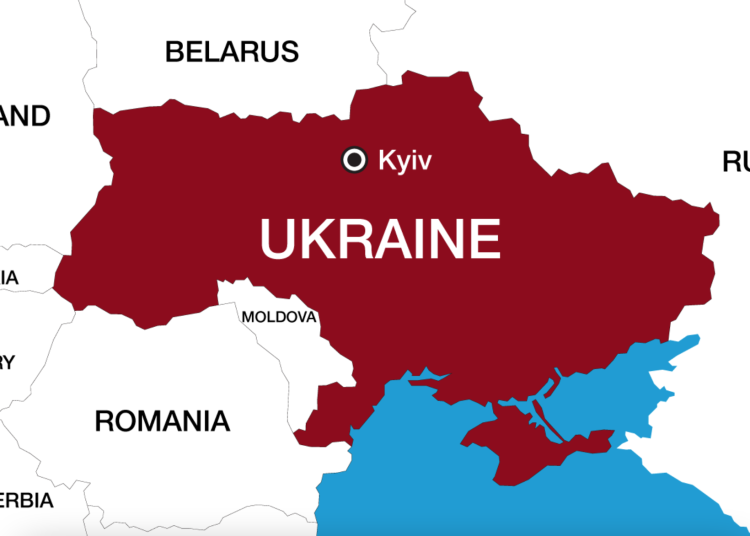 IAEA’s Director-General Rafael Mariano Grossi, in a statement on Sunday, said those blasts which occurred on Saturday evening and early hours of Sunday further underlined “the urgent need for measures to help prevent a nuclear accident there”.

“As I have said many times before, you’re playing with fire!”.

In what appeared to be renewed shelling near and at the site of Europe’s largest nuclear power plant, IAEA experts on the ground reported that more than a dozen blasts were heard within a short period of time in the morning local time.

The IAEA team were also able to see some of the explosions from their windows.

“The news from our team yesterday and this morning is extremely disturbing,” Grossi said.

Citing information provided by plant management, the IAEA team said there had been damage to some buildings, systems, and equipment at the site, but noncritical for nuclear safety and security.

“Explosions occurred at the site of this major nuclear power plant, which is completely unacceptable,”he added. “Whoever is behind this, it must stop immediately”.

According to news reports, Russian and Ukrainian nuclear energy authorities each blamed the other side’s forces for the strikes – triggering fears of a serious nuclear accident.

So far, there have been no reports of any radiation leaks at the Russian-occupied plant.

The IAEA experts said that there were no reported casualties, and they are in close contact with site management.

Meanwhile as they continue to assess and relay updates on the situation, the IAEA chief renewed his urgent appeal that both sides of the conflict agree to implement a nuclear safety and security zone around the ZNPP as soon as possible.

In recent months, he has been engaging in intense consultations with Ukraine and Russia on establishing a zone – but, so far, no agreement has been reached.

“I’m not giving up until this zone has become a reality,” Grossi said. “As the ongoing apparent shelling demonstrates, it is needed more than ever”.

Even though there was no direct impact on key nuclear safety and security systems at the plant, the senior UN official said, “the shelling came dangerously close to them”.

“We are talking metres, not kilometres. Whoever is shelling at the Zaporizhzhya Nuclear Power Plant, is taking huge risks and gambling with many people’s lives”.

The IAEA team of experts plan to conduct an assessment of the shelling impact on the site on Monday. 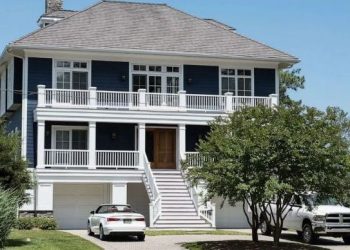 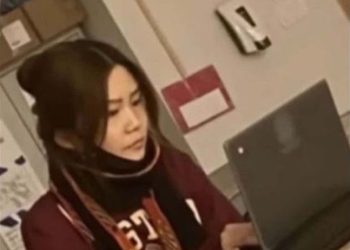