UN picks Nigerian for woman police of the year award

by Ediri Oyibo
in Nigeria, World, World
Reading Time: 1 min read
A A
0 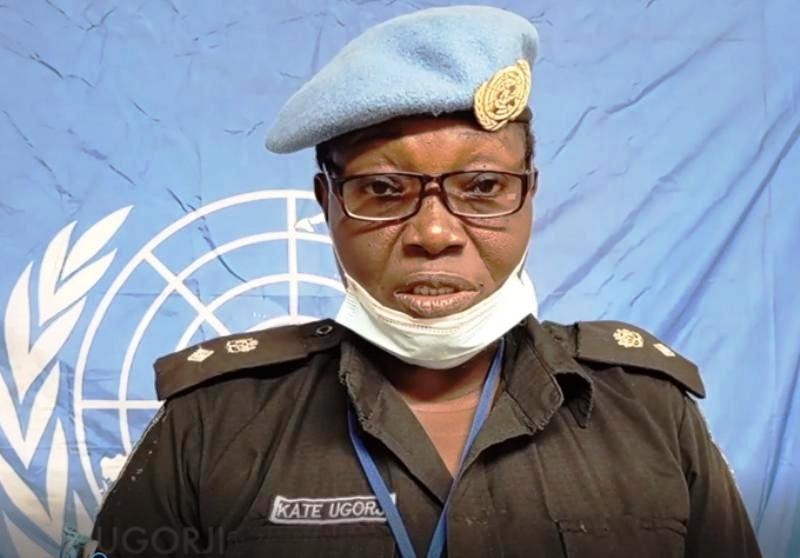 Chief Superintendent Catherine Ugorji of the Nigeria Police Force (NPF) has been selected by the United Nations (UN) for a woman police officer of the year award.

TheNewsGuru.com (TNG) reports the announcement was made via the official Twitter account of the UN system in Nigeria.

Ugorji was selected by the UN as one of two runners-up for the prestigious UN Woman Police Officer of the Year award for 2020.

Meanwhile, Under-Secretary-General for UN Peace Operations, Jean-Pierre Lacroix and UN Police Advisor, Luis Carrilho, have both attested to the good behaviour of Ugorji.

Speaking of the character of Ugorji, while Lacroix, said Ugorji’s actions and words exemplifies the best of UN policing, Carrilho said her leadership of three Formed Police Units in Gao was remarkable.

“Her tactical operations have been instrumental in reducing crime in the area, in support of the Malian security forces and the host population,” Carrilho further stated.

Congratulations to Chief Superintendent Catherine Ugorji, of the Nigerian🇳🇬 police, serving with @UN_MINUSMA who has been selected by the @UN as one of two runners-up for the prestigious UN Woman Police Officer of the Year award for 2020. @UNPOL @UNPeacekeeping #UNSCR1325 pic.twitter.com/QnGFysrnhK 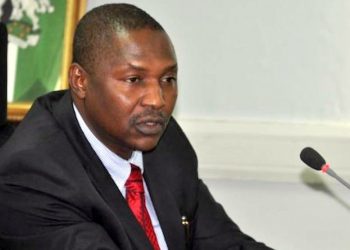 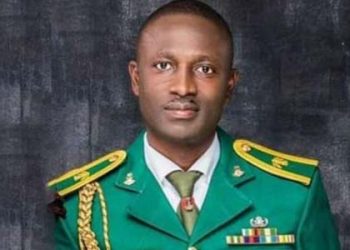 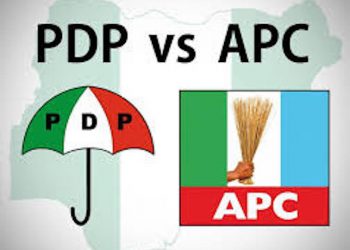