Gishiri residents in Abuja cry out 8 days to demolition [Photos]

by Emman Ovuakporie
in Abuja Metro, Nigeria
Reading Time: 2 mins read
A A
0

…over 4,000 residents to be rendered homeless

… relocation difficult due to ripple effect of COVID-19

Landlords and residents are demanding for reprieve barely eight days to the expiration of notice served by the Estate Development Control of the Federal Capital Territory Authority (FCTA) to demolish houses built at Gishiri, a resettlement community behind Katampe.

TheNewsGuru.com (TNG) reports a 21-day notice was issued on the 25th of September to all landlords and residents of houses located in the resettlement community.

A visit to Gishiri revealed that most of the houses have been marked for demolition slated for 16th of October.

Some of the landlords who spoke to TNG in confidence declared that the residents occupying the marked houses are well over 4,000 residents.

“As we speak now, most of us are confused about what to do because we have lived here for years and this is a resettlement area.

“The notice we were given is rather too short as we can’t relocate within a period of 21 days. It’s virtually impossible in this Abuja.

“Particularly now that we are still grappling to survive the ripple effect of COVID-19, which has led to untold hardship imposed by it.

“This people should be considerate because more than 4,000 families are involved and the government is supposed to protect people like us,” one of those affected narrated.

See notice of demolition and pictures below: 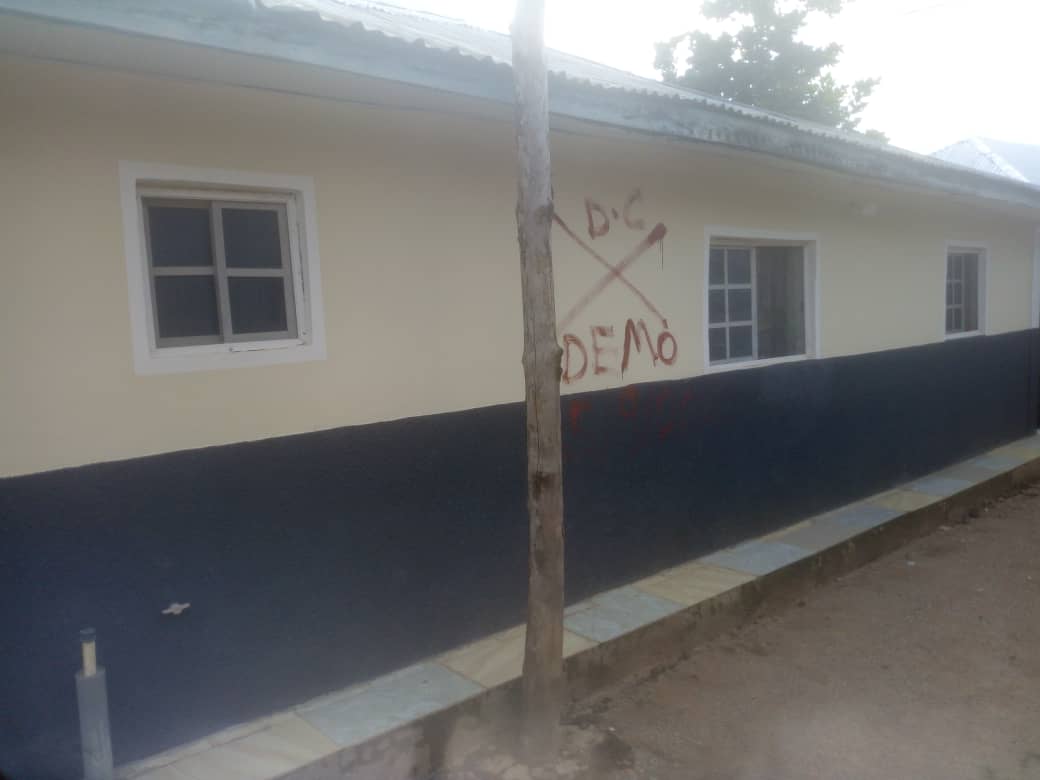 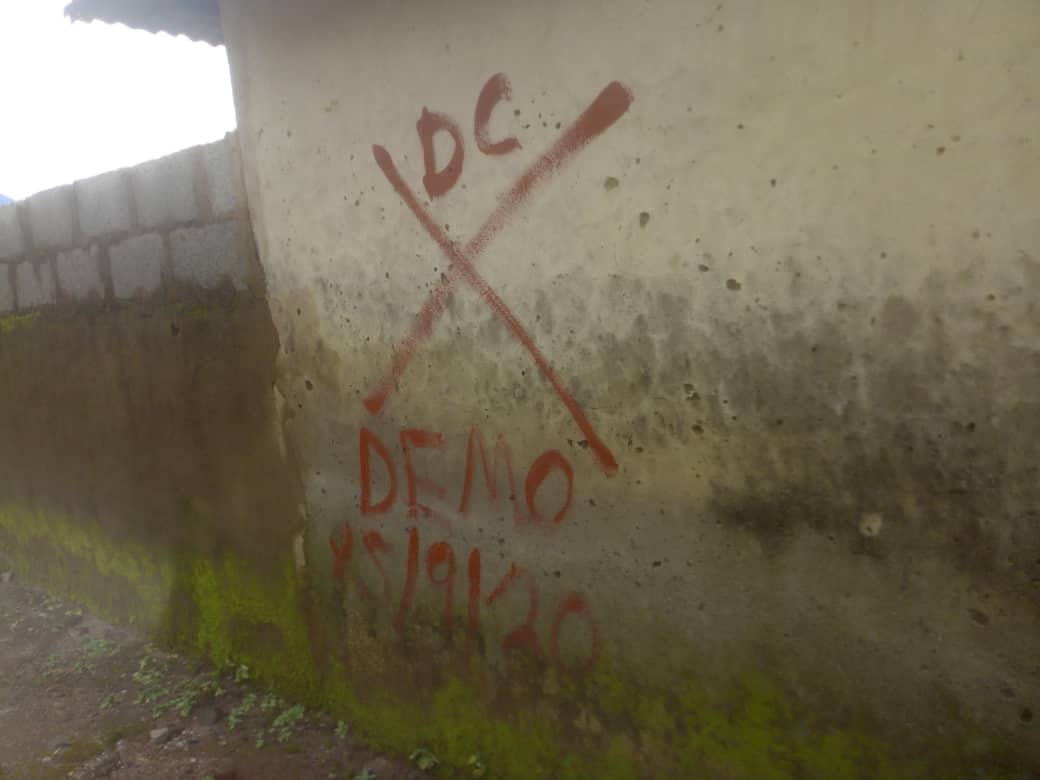 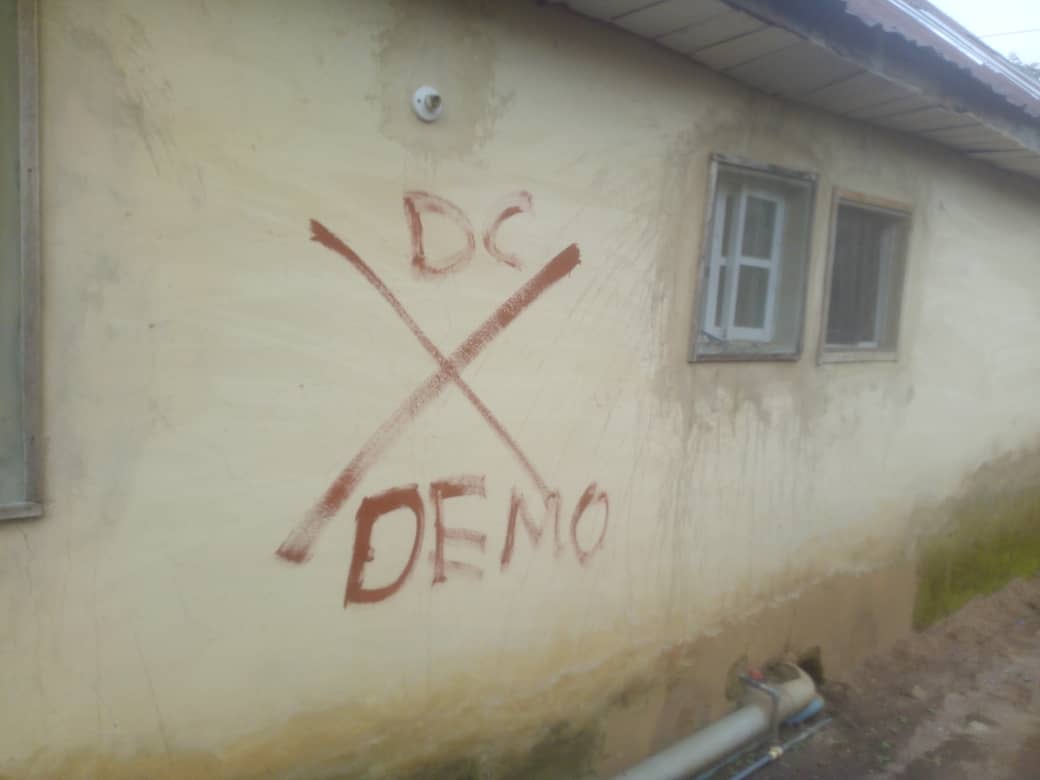 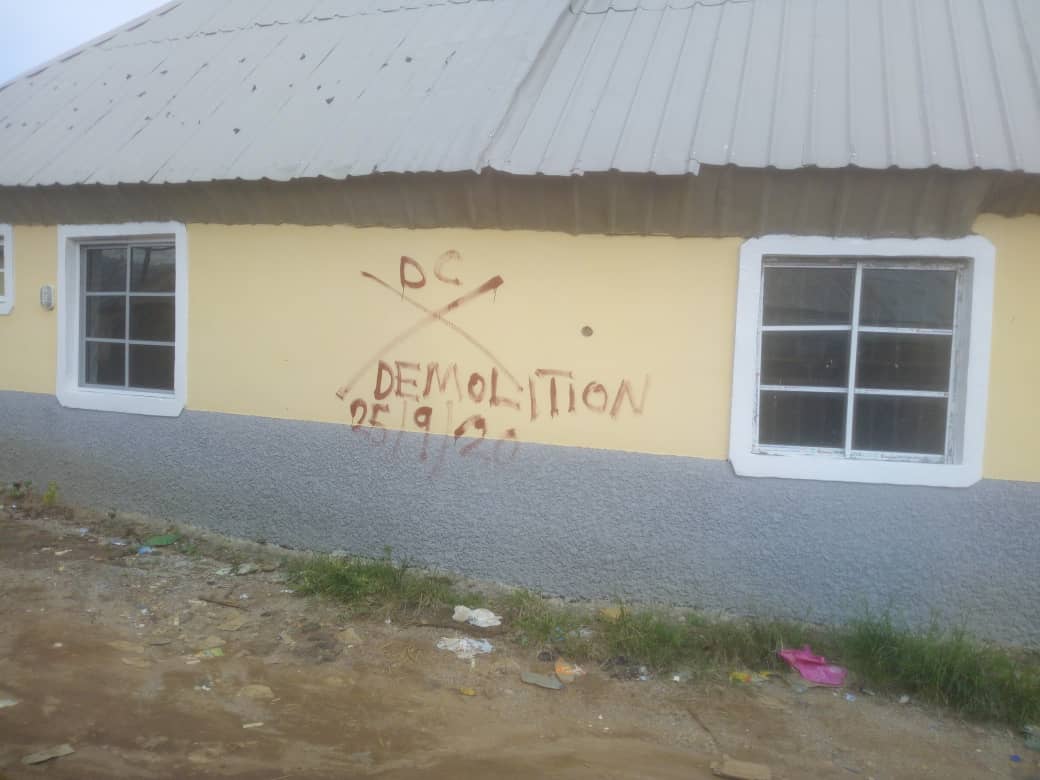 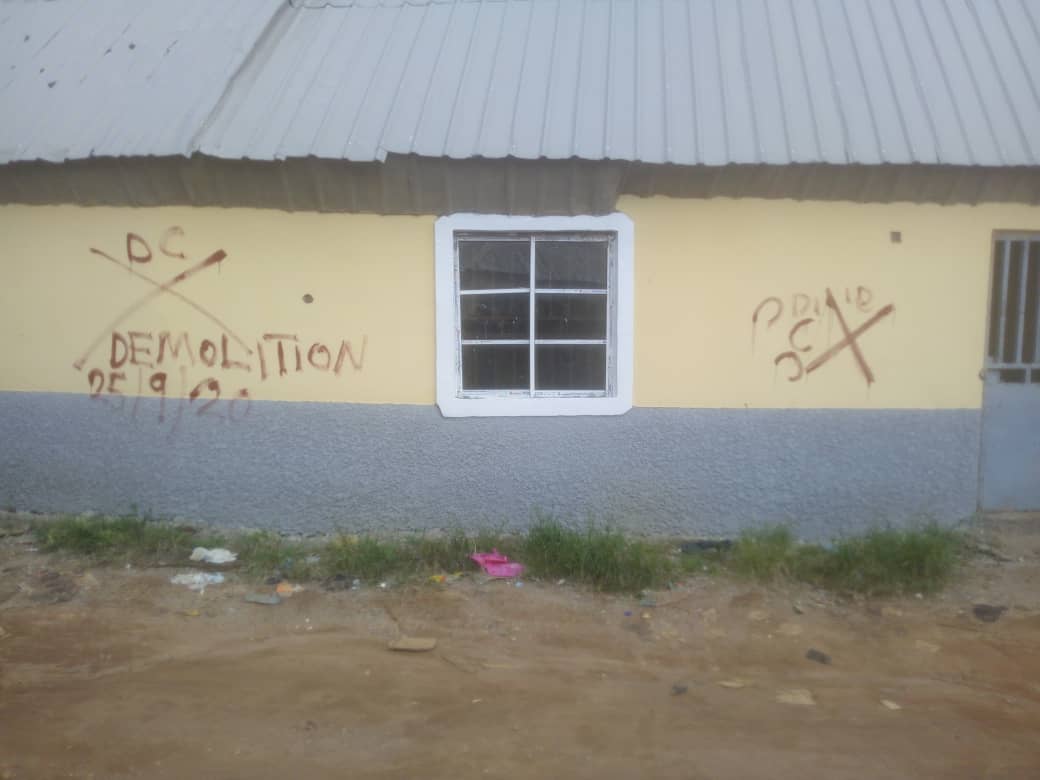 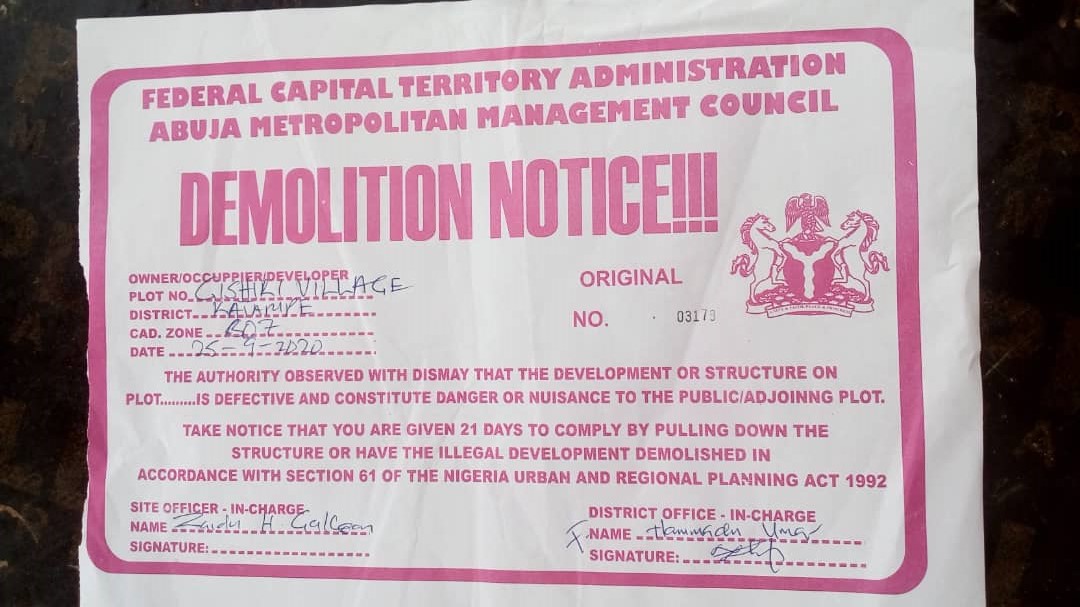 Kepa speaks out on his future with Chelsea