by Bartholomew Madukwe
in Business, Nigeria
Reading Time: 1 min read
593 12
A A
0 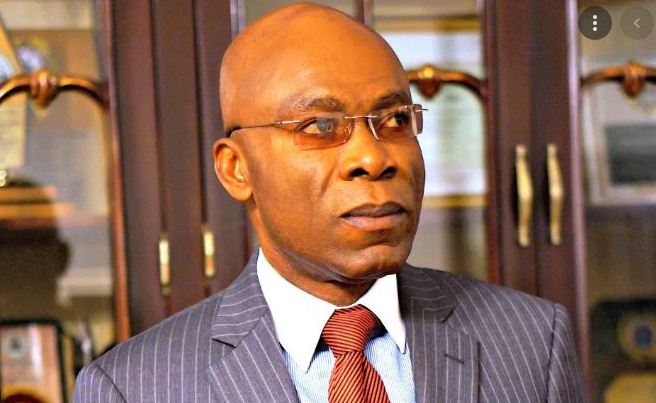 Billionaire Leo Stan Ekeh, Chairman of the Zinox Group has been scooping Jumia shares, implying that a possible takeover could be in the works if the time arises.

“He is recreating the same technique that he successfully utilized in acquiring Yes Mobile, and more recently, Konga,” a formidable competitor of Jumia, this is according to a source close to Mr. Ekeh.

Konga was acquired by Zinox in 2018, when the company was on the verge of bankruptcy due to severe competition from Jumia and other e-commerce competitors.

Konga quickly picked up form and after Leo Stan Ekeh’s magic touch, a substantial drop in operation costs, reorganization, and adoption of a drastic change in its business strategy.

According to a credible source at Zinox, Konga was losing roughly N400 million each month previous to the acquisition.

It was gathered that Zinox had previously spent considerably in technology and logistics, as well as N4 billion in infrastructure.

ThenewsGuru.com (TNG) reports that Konga has been buying warehouses all throughout the country in order to meet client demand by combining online and physical sales.

When asked to clarify the probable acquisition, Gideon Ayogu, Zinox Group’s Head of Corporate Communications, claimed that “nothing positive is impossible,” refusing to confirm or reject Mr. Ekeh’s intention to acquire Jumia.

[Devotional] IN HIS PRESENCE: When men say 'no' to you