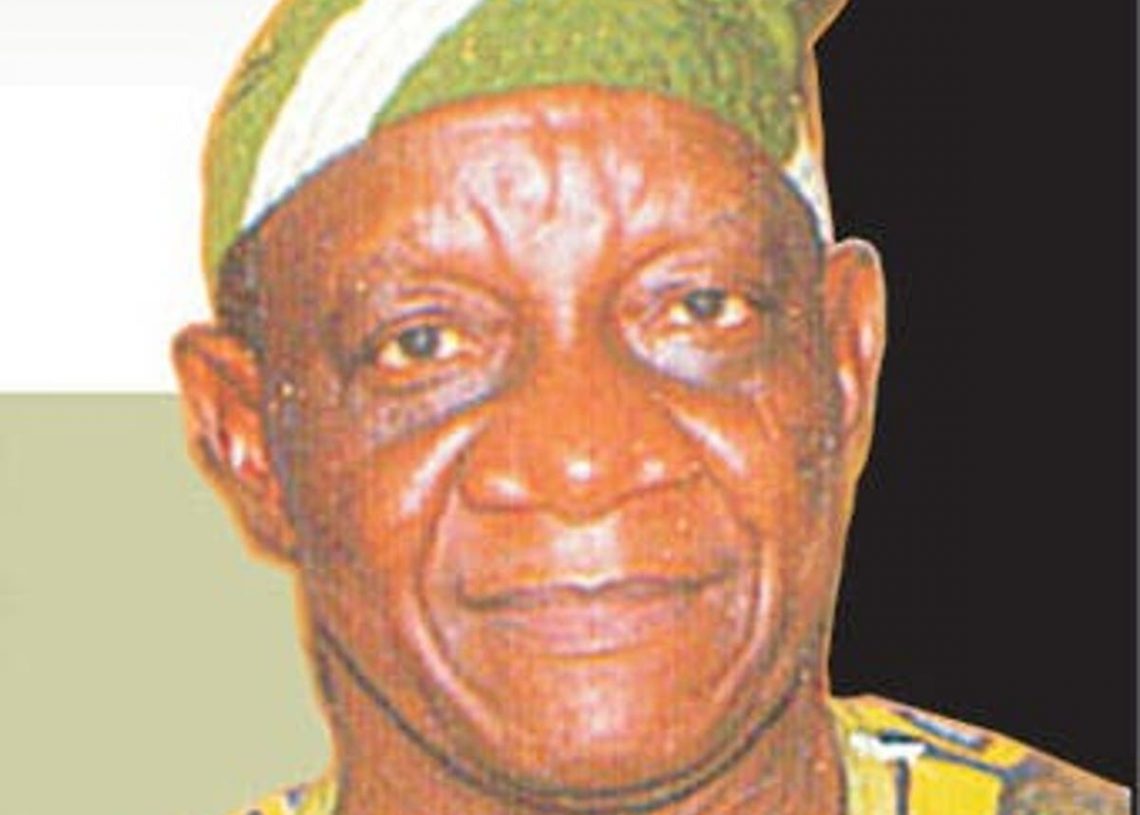 “The only kind of courage and honesty which are permanently useful to good institutions anywhere are those shown by men [justices] who decide all cases with impartial justice, on grounds of conduct and not on grounds of class.

US President Theodore Roosevelt, 1858-1919. Long before that, another US President, Thomas Jefferson, 1743-1826, in his first inaugural address on March 4, 1801, had set the standard for judging the judges in these words. “Equal and exact justice to all men of whatever state or persuasion, religious or political.”

The two US Presidents spoke long before a country called Nigeria came into existence. It is quite possible none of them could have contemplated a nation as complex as Nigeria with nearly 250 ethnic groups and just as many religions. But, they were on the same page regarding what must be regarded as the indispensable attributes of the men and women who are privileged to judge the rest of us whenever we have cause to appear before them.

I am not a lawyer, as everybody reading these pages knows very well. But, two of my brothers were lawyers. One of them, late Chief Sanu Sobowale, was the Commissioner for Justice and Attorney General under Governor Lateef Jakande from 1979-1983. Long before public service, he was in private practice. He returned from courts with his impression of justices from state to Federal High Courts to the Courts of Appeal to the highest bench in the land. He worshipped three above all others: Justice J I C Taylor, Justice Udoma Udo Udoma and Justice Babalakin. Incidentally, he adored them, not because he won all his cases before them, but because even when he lost, he felt justice had been done. To me that is the best tribute that can be paid to any judge on any bench. But, as usual with me, that is not enough.

Most of us tend to think of Justices as people who only send criminals to jail; fine offenders and generally penalise people. We seldom regard them as human beings with the same cares and worries as the rest of us; as parents, wives and husbands, sisters and brothers, as members of our Mosque or Church and as community leaders. We heavily discount the fact that they are engaged in one of the most important functions in any society – dispensation of justice and maintenance of peaceful and harmonious existence even among hostile parties or groups. We forget that only the courts stand between many of us and the graveyard; only the Justices save us from mindless killers. For that reason alone we owe tributes to all the justices who have and who continue to dispense impartial justice. Baba Babalakin was one of the foremost among several men and women with unimpeachable integrity who sat on the bench.

I address him as Baba, instead of Pa deliberately. Baba is more indigenous to us. Growing up in Lagos in the late 1940s to 1960s, all the young people in the neighbourhood referred to the old men as Baba – irrespective of religion and social class. And, the old men also took responsibility for what the kids did – no matter whose kids they were. I recollect receiving three strokes of the cane from ex-Governor Fashola’s father on Andrew Street, Lagos Island – more than six streets from our house. Baba Fashola was a Muslim; my parents were Christians; but, I could not tell anybody at home. Otherwise, more strokes would follow. From information available to me from people who knew Baba Babalakin, he was that sort of community leader. Society is in the mess we are in now because the next generation of parents abandoned the community service for which the old Babas lived and died.

Among the legacies they left behind was the feeling of contentment, the acquisition of good reputations and the protection of the family name from stain at all costs. Yes, money was always important. But, for people like Baba, it was not the over-riding consideration. I was therefore not surprised when the following report appeared in the VANGUARD on December7, 2021.

The report informed readers as follows: “Wale Babalakin, SAN, son of the late Justice Bolarinwa Babalakin, explained how his late father rejected a job offer of $250,000 to dedicate his life to charity and settling disputes among people of various classes and statuses.” To the best of my knowledge, it is a story so unique in Nigerian history as to merit being forwarded to as many people as possible. Fortunately, the internet has ensured that anything published on-line remains there for ever. I want to register my appreciation to Baba, posthumously, for leaving behind an example of selfless leadership which is the stuff of which legends are made. He actually left two for which I will remain grateful.

The first is the offer rejected. I have quietly been patting myself on the back for once rejecting an offer in eight figures when one of my benefactors pointed out to me that it would hurt the interests of the Niger Delta if accepted. That meant working against the interests of Uncle Sam, Obong Victor Attah, Chief Edwin Clarke and dear Uncle Apollo in Sapele. The offer was quietly rejected without further discussion. Baba’s rejection of $250,000 or up to N125 million (at N500/US$1) has raised the bar for altruism. I am certain that few, if any, of our richest Nigerians will let the opportunity pass. Generations of Nigerians coming across this story will be wondering how a nation noted for greed, avarice and unbridled corruption could also produce such a sublime example of charity. Now, I know that mine was a drop in the bucket. This one is for the history books. And I am writing the first draft of it.

Second, at 77+, I have been flattering myself for doing something remarkable by still attempting to contribute to national affairs. Little did I know that Baba was seventeen years ahead of me. He was still attending to people till the end at 94. Simply astonishing! He has again raised the bar for all of us. Henceforth, nobody under 90 can assume that he has done enough. All the knowledge and experience accumulated over the years must continuously be made available for the benefit of our fellow citizens until the last breath.

Let me close the first part of this tribute to Baba by offering a thought on success which captures what Wale has done for his late father.

“You can use most any measure when speaking of success. You can measure it in fancy homes, expensive cars or dress. But the measure of your real success is one you cannot spend. It’s the way your kid describes you when talking to a friend.”\

If Baba were alive today he would realise how eminently successful he was in life. His son did not describe him in terms of material wealth but in terms of wealth voluntarily rejected in order to serve others.How many sons or daughters in Nigeria and elsewhere worldwide can say that about their father? How many fathers have done enough to deserve that sort of tribute from their sons and daughters? What a way to go!

“Sir, happy Sunday. Don’t be too sure abt the success of Nigeria Air. Money will soon be corruptly and hopelessly embedded on this project and Nigerians like you will swallow your enthusiasm. Trust Nigerians. This is another bogus white elephant project…” SUNDAY VANGUARD reader, December 5, 2021.

I have left out the sender’s phone number because I don’t want crude individuals to interfere in a civilised discussion by attacking him for raising a legitimate objection to my article last week in support of Nigeria Air.

In fact, there is nothing new in his observations. They have been captured in my narrative of our collective experience with the effort to establish a national airline. We disagree on what we should do in spite of our sad experience. Apparently, he wants us to forget the idea. I don’t think so. If South Africa, Ethiopia and Egypt can operate national airlines successfully, there is no reason why Nigeria cannot. Ethiopian Airlines earns nearly a quarter of the foreign exchange of that country. We donate foreign exchange to other nations! That fact by itself should motivate us to want our own national airline.

If you don’t do well, I will shout – Gov Wike tells new PDP chairman

If you don't do well, I will shout - Gov Wike tells new PDP chairman