Home » Education » ASUU strike: We have done our best – FG

ASUU strike: We have done our best – FG 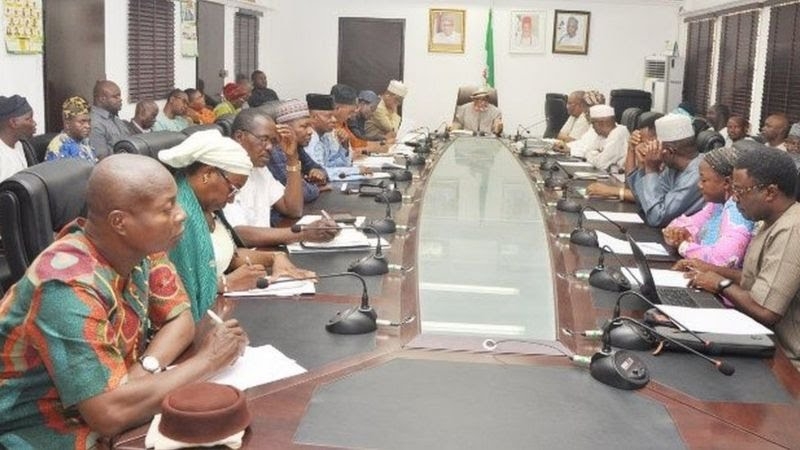 We have done our best to resolve issues that the Academic Staff Union of Universities (ASUU) is holding on to for the ongoing protracted strike of the union, the federal government has said.

TheNewsGuru.com (TNG) reports that the spokesperson of the Federal Ministry of Education, Mr Ben Goong disclosed this while speaking with newsmen, stressing that the government had taken all possible steps to end the strike.

“Government has already inaugurated a committee to harmonise the IPPIS, UTAS, and UP3, a salary payment platform introduced by another union within the university system.

“This will ensure that the government will pay with only one payment platform that will harmonise all the technical peculiarities.

“If you bring some demands and almost 80 per cent have been attended to, there is no need to drag the strike anymore.

“It is unreasonable for the strike to be lingering seeing that government has worked toward meeting most of the demands,’’ Goong said.

The Ministry’s spokesperson’s comment is coming following a meeting of the National Executive Council (NEC) of ASUU. Indications emerging from the meeting portend that the union may have again extended the protracted strike.

The decision to again extend the strike for the fourth time was taken after the ASUU’s NEC met at its headquarters at the University of Abuja.

The union embarked on the strike on Feb. 14 demanding a renegotiation of agreements reached between it and the government in 2009.

It is also demanding that government should shelve the payment of members’ salaries using its Integrated Payroll and Personnel Information System (IPPIS) through which it pays its employees.

ASUU is asking the government to instead adopt the union’s payment platform option, the University Transparency and Accountability Solution (UTAS). 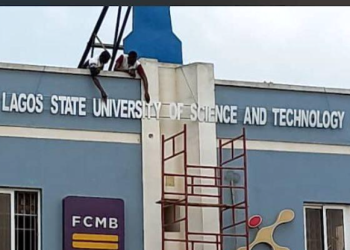 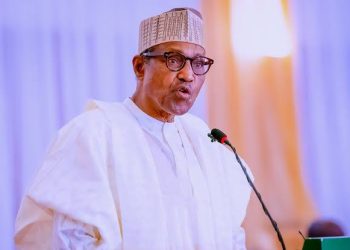 Conte reveals Tottenham player that can marry his daughter