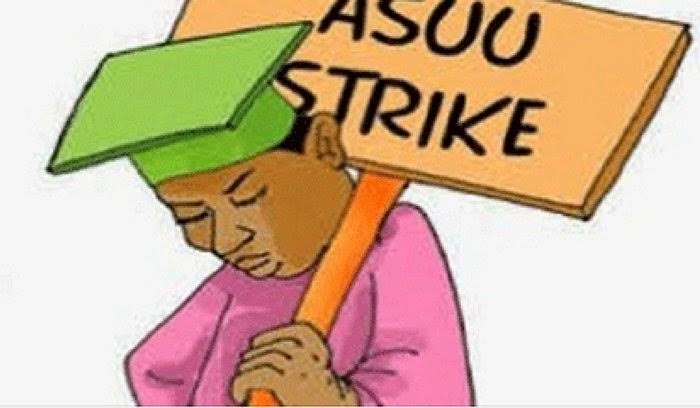 Vice-Chancellors of Public universities in Nigeria have said that they are currently studying the letter issued by the Federal government through the National Universities Commission NUC, ordering them to reopen schools and allow students to resume lectures.

The Secretary-General of the Committee of Vice Chancellors of Nigerian Universities, Prof. Yakubu Aboki Ochefu made this known on Monday, in response to the directive issued by the NUC.

According to Ochefu, the directive by the Universities Commission is to further communicate court order to the Vice chancellors and asking them to comply to court order issued last Wednesday by the National Industrial Court of Nigeria.

He added that in order to forestall future strike after reopening the institutions, the vice chancellors are studying the letter from NUC so as not reopen the schools and still discover that the members of the Academic Staff Union of Universities, ASUU are still on strike.

“The directive is basically communicating the court order to the VC’s and asking them to comply.

“The VC’s are studying this in view of the appeal by ASUU so as not to reopen and find that ASUU is still on strike”, he said.

The Federal Government through the National Universities Commission had ordered vice-chancellors to re-open schools and allow students resume lectures.

The directive was made known in a letter signed by the Director, Finance and Accounts of the NUC, Sam Onazi, on behalf of the Executive Secretary of the commission, Professor Abubakar Rasheed. 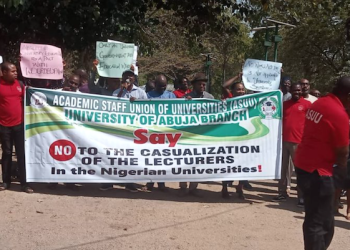 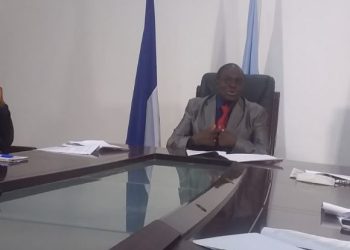 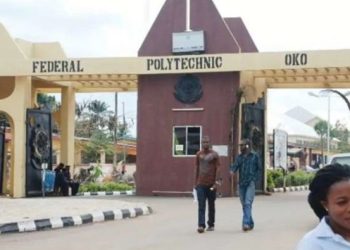