by Ediri Oyibo
in Education, Nigeria
Reading Time: 3 mins read
A A
0 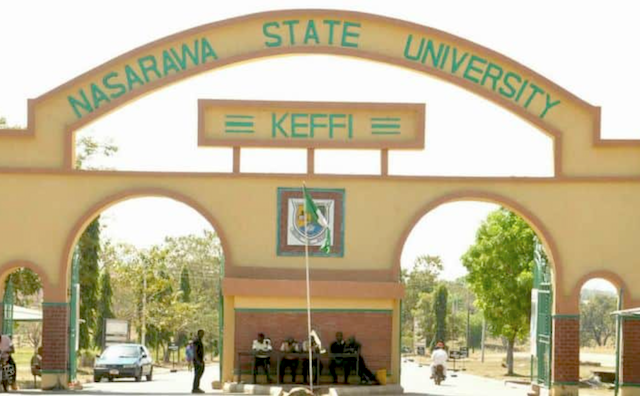 Some lecturers of the Nasarawa State University, Keffi (NSUK) have commenced academic activities  the ongoing strike action by the Academic Staff Union of Universities (ASUU).

A correspondent who monitored the situation also went round the lecture halls and confirmed that lectures took place at the Faculty of Law, Faculty of Social Sciences among others.

Speaking on the development, Ekpo described it as a win for all and a return to normalcy for the school, especially students who had been patiently waiting for a resolution to the crises.

“The information we have is that lectures have started across board but you know this thing is gradual. We have departments that just released their timetable yesterday.

“So it’s natural for attendance during the first week of resumption to be low. I am sure by next week, you will see a large turnout and academic activities will become more regular,” he said.

Also speaking, Gbefwi, the SUG President, also confirmed the resumption of academic activities adding that lectures had  commenced in some departments but with low attendance.

“Lectures have been holding. Students in some departments were even given assignments and they are working on it. So academic activities have commenced and we pray to have a smooth semester.

“Even in the midst of the ASUU strike, a lot of lecturers have shown willingness to teach and to make that sacrifice,” he said.

He however, affirmed that there was still low turnout of students hence the call for a general congress to be held on Friday to further inform students on the need to resume.

However, ASUU NSUK branch Chairman, Alu expressed disappointment over the development, saying that the union would not be deterred  by the actions of the lecturers who had chosen to resume.

Alu said the Union would continue with the strike till a logical conclusion was arrived at by the federal government and the national body of the ASUU.

“We met just one person in one of the faculty violating what we had agreed on. So we went further to take note of the strike violator and we are processing his query.

“We are hoping he will get the query before the end of today. We expect him to reply before we process further. That is not to say much is happening.

“I was thinking by today the institution would have been flooded with students and academic activities would have overtaken the whole system but the campus is still a shadow of itself,” he said.

He reassured that no amount of threat will force members of the union to jettison their resolution and resolve to execute the national strike to a logical conclusion.

“For those who are already lecturing, I understand there were some inducements here and there. I wouldn’t know why any member of the union would want to break the strike.

”However we are calling on our members to remain resolute,” he said. 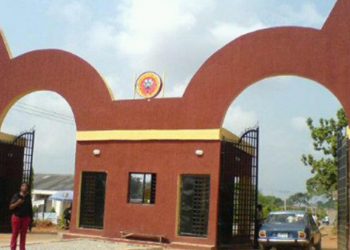 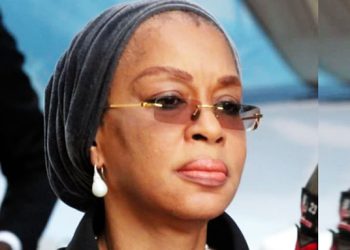