by Femi Ajasa
in Entertainment
43 0
0 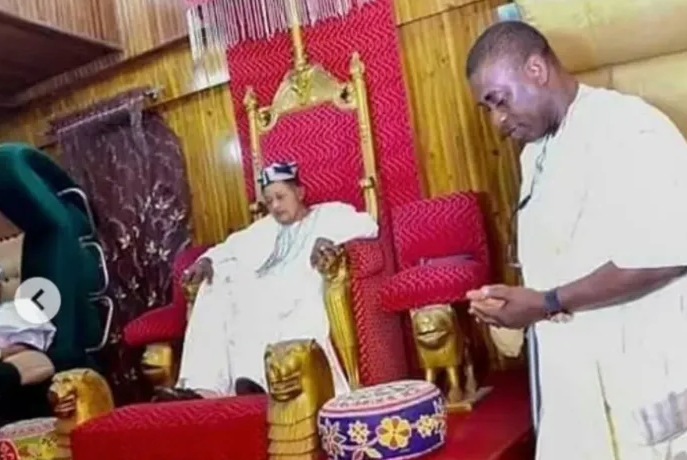 The Alaafin of Oyo, His Imperial Majesty, Oba Lamidi Adeyemi 111, yesterday deplored the attitude of some Yoruba monarchs who club, smoke and drink, saying that they had no honours and should not be accorded any respect.

Alaafin, who is the permanent Chairman of the Oyo State Council of Obas and Chiefs, said this in his palace during the installation of a Fuji maestro, King Wasiu Ayinde Marshall as the Mayegun of Yorubaland.

The event graced by Minister of Information and Culture, Alhaji Lai Mohammed, and Minister of Interior, Rauf Aregbesola; Babafemi Ojudu; the Ooni of Ife, Oba Adeyeye Ogunwusi; the Olubadan of Ibadan, Oba Soliu Adetunji; officials of the Oyo State government and government functionaries from other states in the South-West; traditional rulers and chiefs and leading Nollywood artistes among others.

The Alaafin, while responding to news making the rounds in the social media that after Ayinde’s coronation, he was not to postrate to some kings in the land anymore, said, “I did not mean that he should disrespect the royal fathers.

To the Alaafin, gone were the days when Yoruba people were silent about the exploits of their own while they were being honoured in other lands as he made reference to late but leading artistes such as IK Dairo, Haruna Ishola and many others who left with great impacts without commensurate honours.

Alaafin said: “He understands the culture and I am not saying that he should disrespect the culture. But, kings who go about clubbing and drinking do not deserve any respect.

“As we all know, there are three tiers of government. We have the Executive, the Judiciary and the Legislature. The media is regarded as the Fourth Estate of the realm, and musicians are a vital part of the media.

“Through music, some of them criticised government’s excesses. A king who wants progress for his people should listen to good words of music that are deliberately picked to correct societal problems. I looked round and acknowledged the efforts of some of our musicians who are not just singing for the sake of it.

“For a long time, I have been documenting some of the works of our good musicians in Yorubaland. IK Dairo of blessed memory was honoured in the United Kingdom many years ago. Then, Sunny Ade was discovered. They called him King of Juju music. What we have done is to discover our own talents. The music of Wasiu is philosophical. It is time we honoured our own.

“I did not mean that Wasiu will not respect the culture after being installed. He will honour our kings but will not prostrate to kings who are ignoble. A king should not be drinking (alcohol) at clubs and in public places and a king should not smoke.” 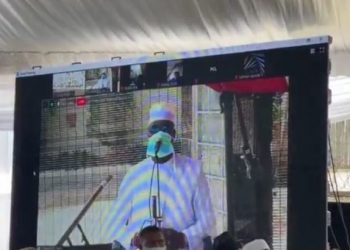 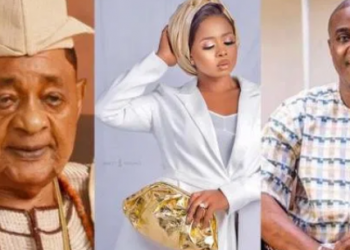 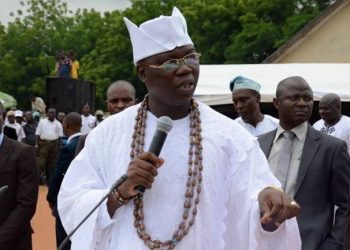