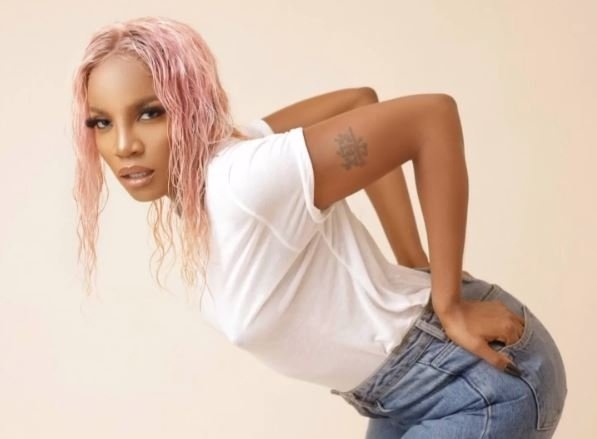 Nigerian singer ,Seyi Shay has again left tongues wagging after a semi-nude photo of herself appeared on social media.

TheNewsGuru recalls that on Friday, a sexy photo wherein the talented singer could be seen lying on the bed unclad while showing off her backside had emerged on her Instagram page.

The picture was accompanied by a brief post which read: “Good sex, no stress, one boo, no ex, small circles, big cheques.”

Less than a year ago, the entertainer made the headlines after three semi-nude photos of herself also appeared on her social media accounts.

Seyi Shay had at the time alleged her Instagram page was hacked, debunking claims that she intentionally shared the photos.

“I cannot tell why/who is doing this, but my IG account has been compromised and my privacy is being violated,” she had said.