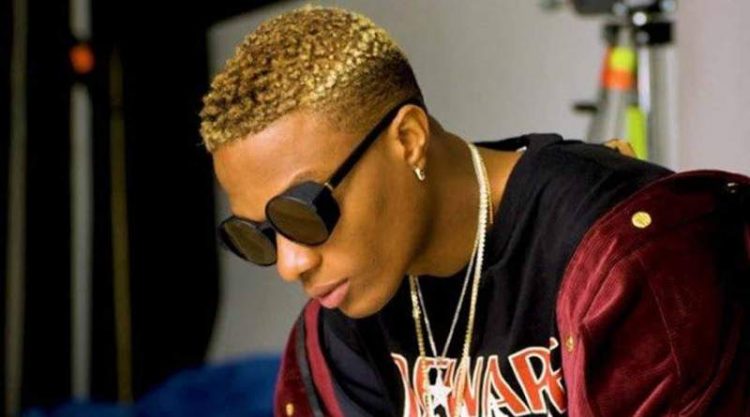 206
SHARES
1.6k
VIEWS
Share on WhatsAppShare on FacebookShare on TwitterShare on LinkedInShare on TelegramSend as Email
ADVERTISEMENT

Though TheNewsGuru, TNG could not verify if the claims were true, or Wizkid was simply joking on Twitter at the time of filing this report, he made the claims amidst the release of ‘Black Is King’ on Disney+.

Taking to Twitter not quite long, Wizkid stated that Disney owes him a whopping $100 million. He wrote;

[email protected]:7 things you should know about the ‘Ojuelegba’ crooner

On Instagram, Beyoncé shared that the film is meant to “celebrate the breadth and beauty of Black ancestry,” and acknowledged that its release takes on new significance in the current climate. 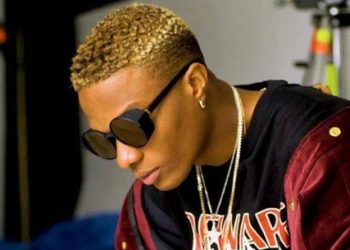 [email protected]:7 things you should know about the ‘Ojuelegba’ crooner