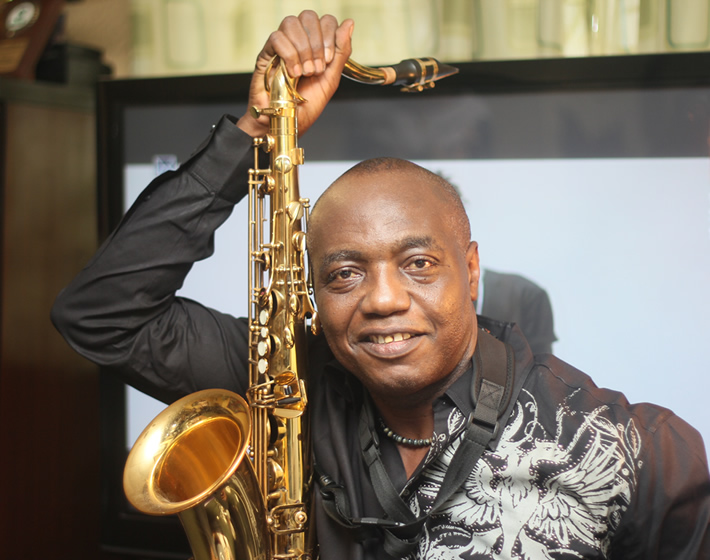 Veteran musician and actor, Dede Mabiaku has stated that the young Nigerians who protested during the #ENDSARS demonstrations did nothing wrong.

Mabiaku made this known while sharing the inspiration behind his new single ‘Hooligans and Hoodlums’ dedicated to young Nigerians who protested during the #ENDSARS demonstrations.

Asked about the inspiration behind the song, he said: “The song is more or less an expression from me about what I received when the government stated that the #EndSARS people were hoodlums and hooligans.I said Ah Ah, how come? No, it doesn’t make any sense, when we all saw everything that happened there (Lekki toll gate) and they claimed that nobody died and so on and so forth.

So one had to do something, express something in support of all of this that has gone on because these children didn’t do anything, they were organized, they were coordinated and they did not do anything wrong, I repeat, they did not do anything wrong! So we have to speak up and do things that are right in support of what the youths did that was right.So that’s basically where the song sprang up from, that’s why it’s called “Hoodlums and Hooligans”. It’s an exposé as regards what’s going on within the system right now”, he told newsmen 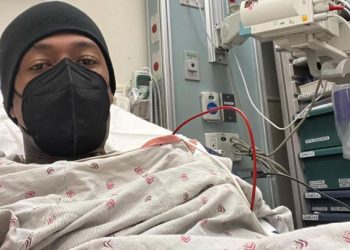 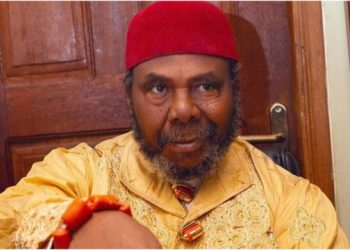 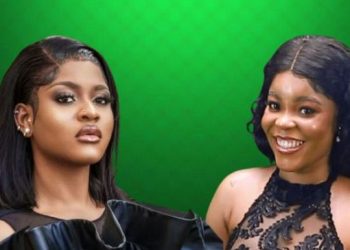