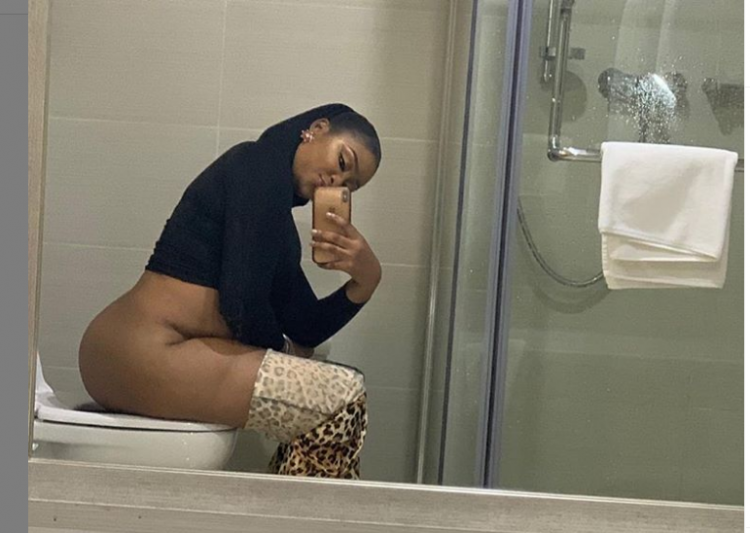 Etinosa Idemudia, popular actress and comedienne is no stranger to controversies. A picture of her on a toilet sit with her bum bared  has  been shared on social media. The picture was shared by Afropop singer, Skiibii.

He puts it this way: ”Never  to be caught unfresh @Etinosaofficial”.

Many who saw the controversial picture felt Skiibii shared it without her consent. They were however shocked when she commented saying: “ Expensive shit”.

As expected, Nigerians have taken to social media to condemn the picture.

TheNewsGuru recalls that this isn’t the first time the actress will be enmeshed in controversy.

Back in March 2019, a video of her going fully naked on MC Galaxy’s Instagram live feed filtered into the internet.

In the new video, Etinosa who was visibly enthused, joined MC Galaxy on Instagram live, shouting her intentions to go nude.

“I wanna go naked naked naked,” she kept saying, as she picked up a shot of what was perceived to be alcohol. 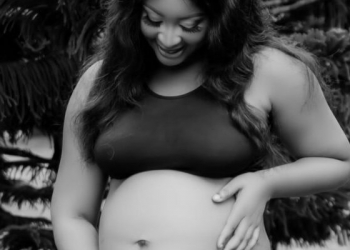 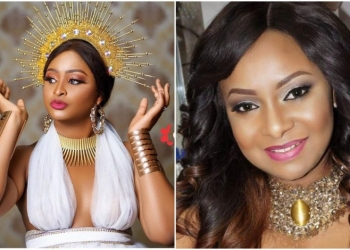 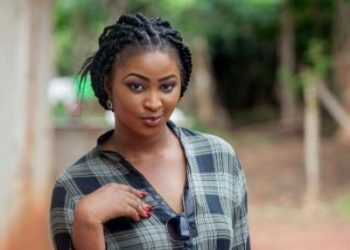