How I recruit women in my comedy skits – Mr Macaroni

by Kehinde Ajose
in Entertainment, Trending
Reading Time: 1 min read
568 12
A A
0 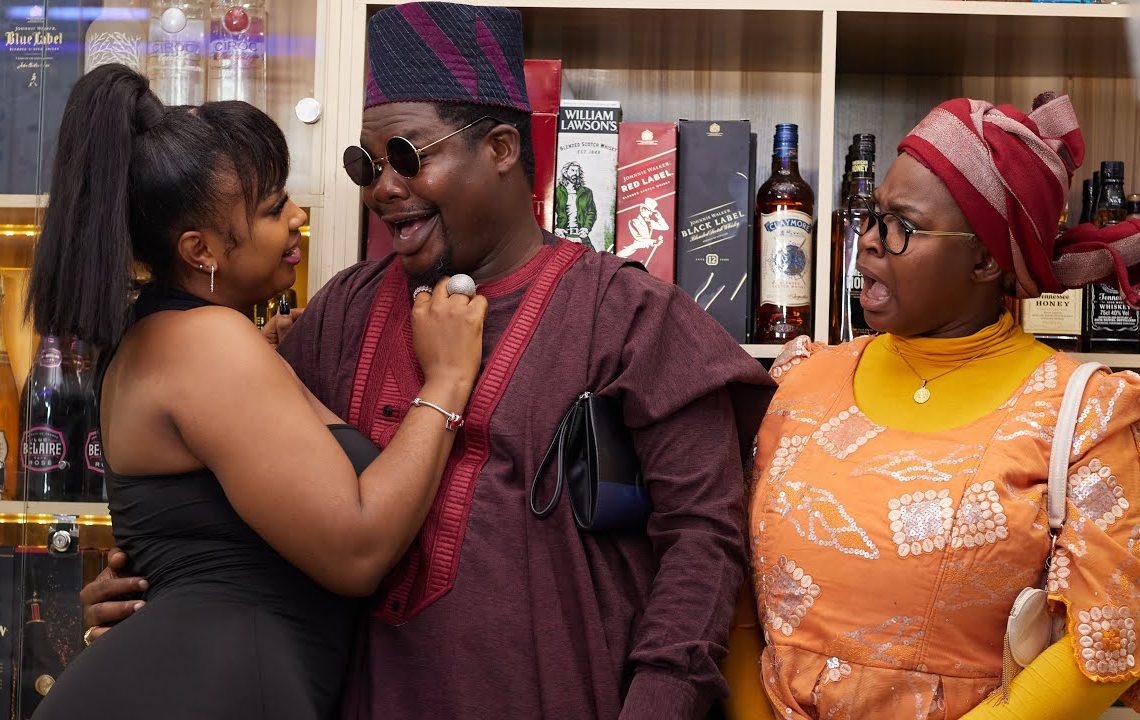 Ace comedian, Debo Adebayo, fondly known as Mr. Macaroni has opened up on how he recruits the women he uses in his comedy skits.

Mr Macaroni is known for the character he plays in his skits where he is constantly sends money into the bank accounts of beautiful young ladies.

In an interview with Hip Tv, Macaroni said: “I have a production manager who doubles as a casting manager. She auditions the ladies. Shout out to Eneh, people also reach out to us too. But its not everyone who reaches out that you feature because they are so much. Me, I am a virgin, I don’t see them that much”.

Suicide: Women and Their killer Tongues – By Michael West

The entertainer also said that people shouldn’t underestimate the money in content creation, adding that skit makers work for their money.

“Skit makers work for the money they make. It’s not easy to create content. People underestimate the money in content creation and skit making. There is money in it.We haven’t made the money yet, but it is lucrative”.

Speaking further, the funnyman said he didn’t know he would be famous for being a content creator.

I didn’t know I would go the direction of content creation.I have always wanted to be a serious actor like Jim Iyke and Kunle Afolayan.I knew I was going to be successful, but it came earlier than I imagined.