Benito Bello, son of Nigerian singer JJC Skillz has reacted to his father’s split with wife, Funke Akindele.
The teenager took to his Instagram Stories on Thursday, June 30, 2022, where he reacted to the split.

“I spoke the truth mehn,” he wrote.

It would be recalled that it was Benito who hinted about the rumours of the crisis in the Bello’s home. This was after he commented on a Tiktok post that first broke the story.

According to Benito, the actress is not who many people believe she is.

He also added that he lived in their house for two years and it was a horror.

Benito revealed that all was not well in one of Nollywood’s most admired marriages. 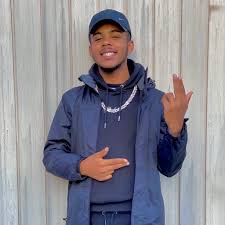 He alleged that his stepmom, Funke, was a horrible person.

Weeks later, Benito disclosed he was allegedly assaulted by his father.

According to him, they fell out after he was expelled for bringing alcohol to the school. 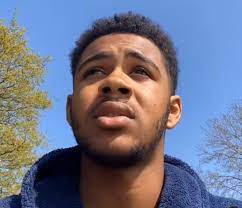 Benito gave a detailed account of how the music star repeatedly hit him inside the car as they drove home.

He alleged that he sustained bruises on his face, neck and ribs.

It didn’t end there as he dropped a bombshell about his father and step mum cheating on each other.

According to Benito, his father cheated on Funke which led to a big fight. He also revealed that the actress also cheated on his father.

TheNewsGuru.com (TNG) recalls that Benito made cheating allegations against Funke in an Instagram live video shared on Friday, May 20, 2022. 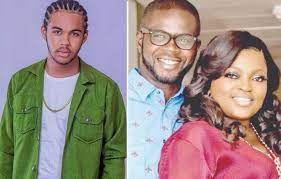 He explained that his father cheated on Funke which led to a big fight.

Benito said the movie star was known for screaming at the top of her voice in the house whenever she was addressing her staff.