Izu Ojukwu’s ’76 to premiere on Netflix 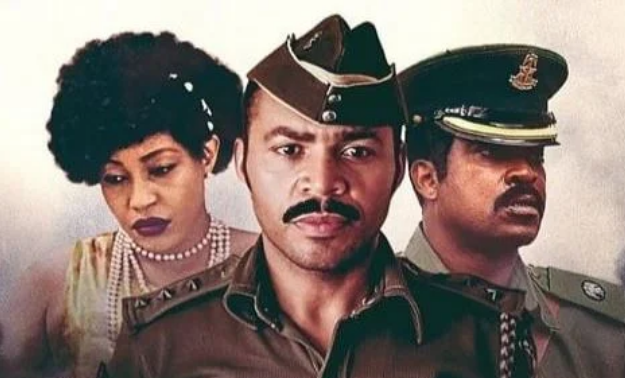 The 2016 Nigerian historical fiction drama film ’76’ will be showcased on Netflix, US streaming platform, on August 4.

The movie was directed by Izu Ojukwu and it featured popular actors like Ramsey Noah, Rita Dominic, Ibinabo Fiberesima, and Chidi Mokele.

On Friday, Ojukwu took to his Instagram page to appreciate fans for their invaluable support while adding that the movie will be available for “timeless consumption” on Netflix.

“It’s been almost a decade since this picture, one so personal to me, was released in the cinemas,” he said.

“Since its theatrical run, I have been asked several times when it would be available for timeless consumption. And I am glad to announce that 76 would open globally on Netflix on August 4.

“As always, I thank you for your invaluable support.”

The flick, which was set six years after the civil war (1967-1970), followed the story of a young military officer, from the middle belt, who got romantically involved with a South-eastern girl.

The plot thickened when the officer was accused of being involved in the unsuccessful 1976 military coup and assassination of General Murtala Mohammed.

After its release in 2016, the movie was selected to premiere at the Toronto International Film Festival in 2016 and BFI London Film Festival.