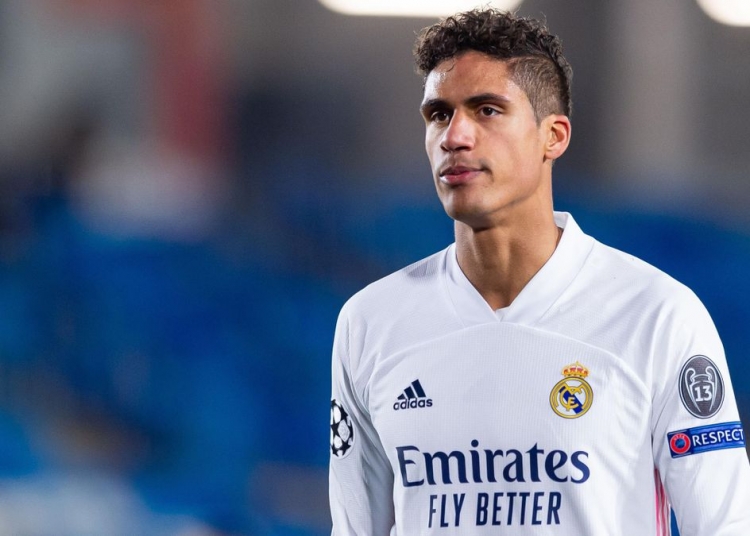 ESPN reports Solskjaer is preparing his Manchester United players for a big change in tactics for the coming season in favour of an ultra-attacking 4-3-3 formation.

The Norwegian is considering doing away with his trusted midfield partnership of Fred and Scott McTominay and will play just one holding midfielder in order to find a way to play new signing Jadon Sancho and star midfielders Paul Pogba and Bruno Fernandes in the same starting 11.

And the report says that the club must sign a top, ball-playing centreback to make the plan work, with Real Madrid defender Raphael Varane top of the club’s list.

A three-man midfield could also throw a lifeline to Donny van de Beek, who only made a desperately disappointing four Premier League starts last season following a £40m move from Ajax.