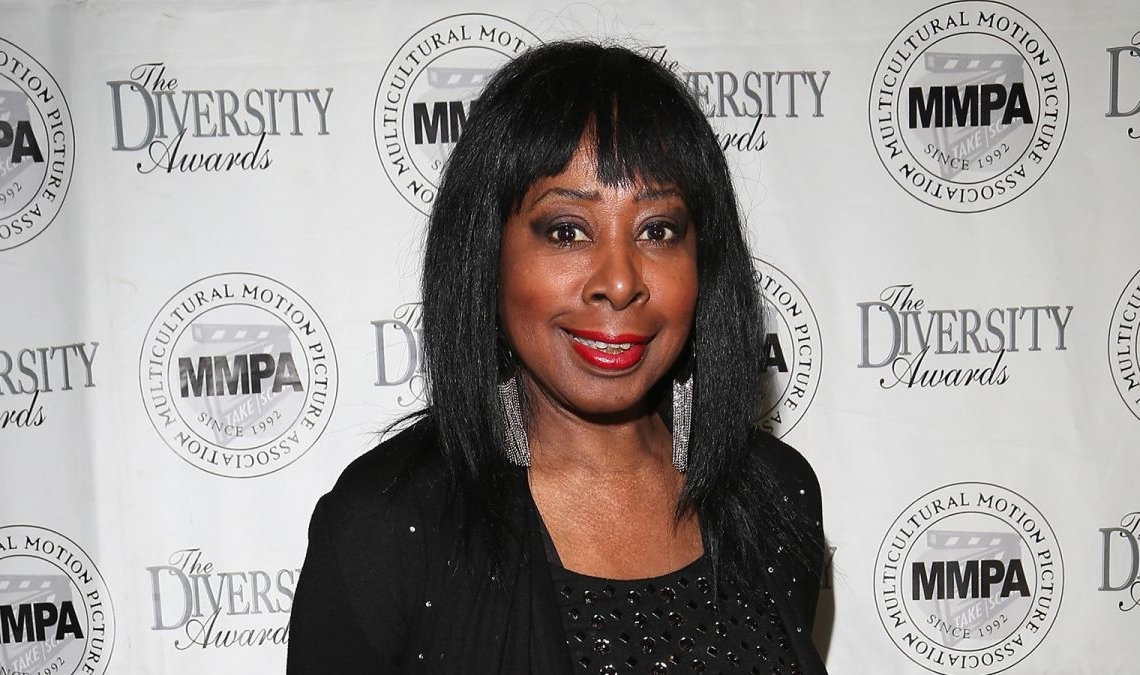 Broadway and Police Academy actress Marion Ramsey has passed on in Los Angeles at the age of 73.

This is according to a statement issued by her manager, Roger Paul, who didn’t reveal the cause of her death.

“Marion carried with her kindness and permeating light that instantly filled a room upon her arrival. The dimming of her light is already felt by those who knew her well. We will miss her, and always love her,” Paul said in the statement.

Born in Philadelphia in 1947, Ramsey made an entry into Television with a guest role in The Jeffersons before she became a regular in the Bill Cosby sketch comedy series Cos. She also had guest roles in Beverly Hills, 90210 and MacGyver.

She had Broadway performances in Hello, Dolly and the Los Angeles production of The Little Shop of Horrors.

She is survived by three brothers.

Toyin Lawani and Carolyn Hutchings accuse each other of Lesbianism