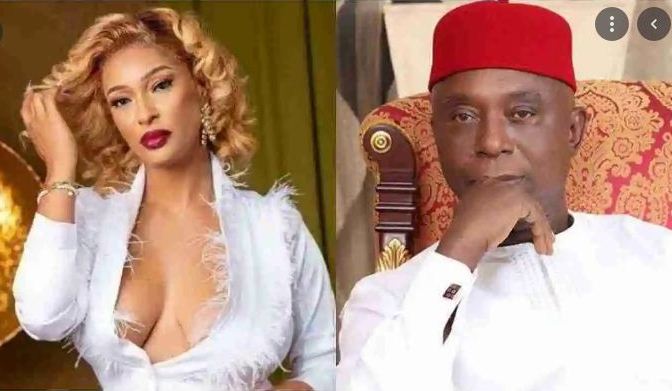 It would be recalled that Campbell cried for help over the alleged maltreatment of her children.

Campbell had issued fresh allegations against the husband of the Nollywood actress.

The mother of three, in an Instagram post on Friday, bemoaned the ill-treatment her children are being subjected to as a result of her issues with their father.

Although Campbell did not specify who she was referring to, she vehemently warned that her issue with the said person should never be extended to her kids.

In her words: “Sometimes it hurts to see my kids receive what they don’t deserve cos of me. My issues with you should be with you only not my kids”.

Reacting to the development, Regina emphasized avoiding a certain set of people whose life does not align with hers.

“I live my life with love in my heart, and kindness in my eyes and I avoid people who don’t align 🤍,” she wrote while sharing stunning photos of herself. 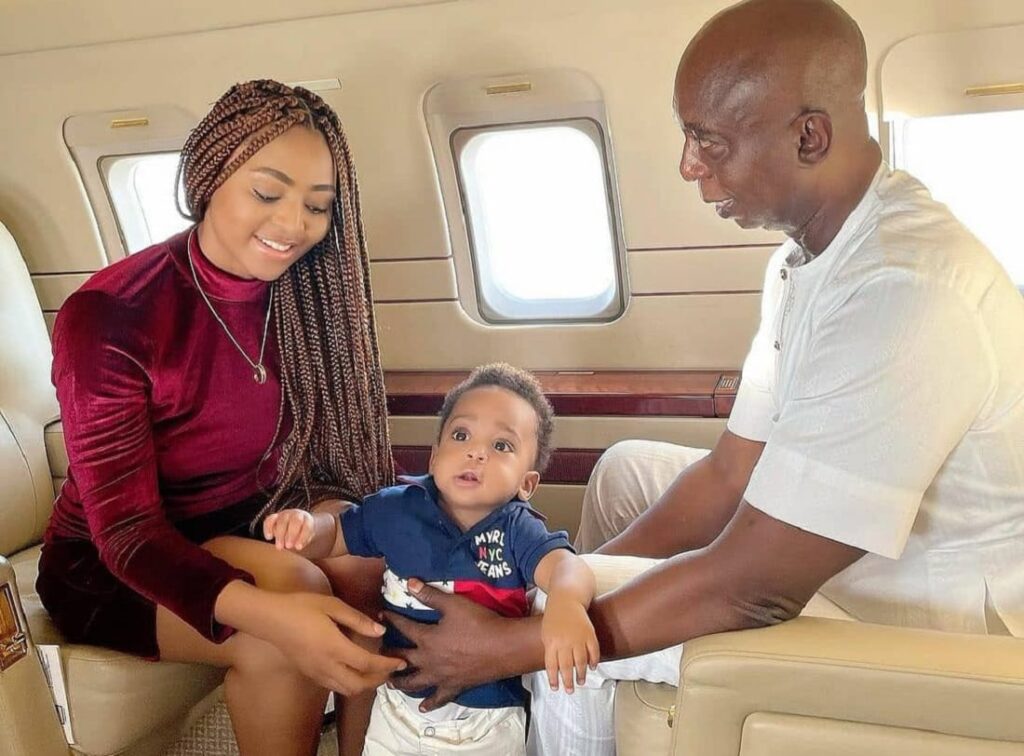 Recall that Regina had explained why she married the Nigerian politician and business magnate.

The marriage, which was contracted in April, was widely criticized on social media because of the 38-year age gap between the couple.

“I don’t think I could have married someone of my age because I am quite stubborn, very stubborn, my head is not down but with my husband that is not the case because I respect him a lot.

“The only thing I was worried about when he proposed was how I was going to tell my family and not what the public will say or think. I have learned a lot from him. I call him ‘baby’. I used to cook but my husband has stopped me from entering the kitchen because we have cooks and domestic staff,” she noted.

[Devotional] IN HIS PRESENCE: The God of processes and order