by Bayo Millz
in Entertainment, Sports
Reading Time: 1 min read
A A
0 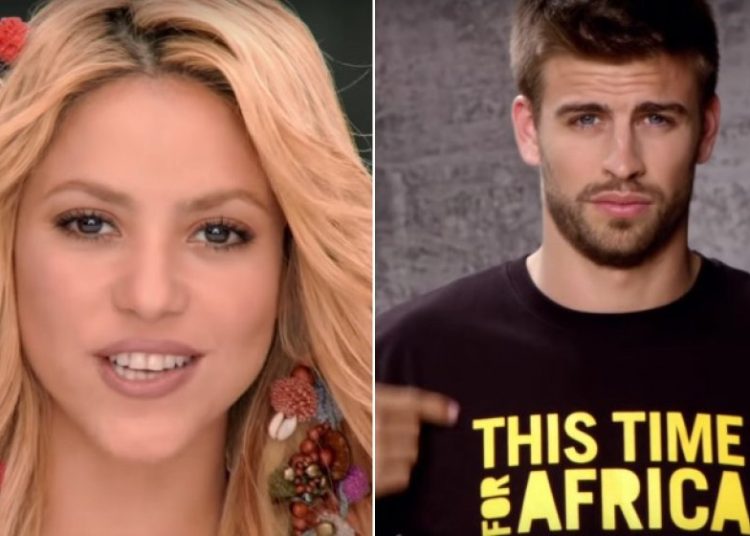 Popular pop singer, Shakira has revealed the reason she fought with Barcelona defender, Gerard Pique in the past.

The Colombia singer has been in a relationship with Pique for over a decade and both celebrities are yet to exchange marital vows despite sharing two kids, Milan and Sasha, together.

Shakira met Pique on the sets of one of her music videos and the two work on different clocks.

The 45-year-old has now shed light on the impact it has on their relationship.

“My poor husband, slash boyfriend, slash baby daddy, whatever you want to call him; he has to wait up for me so long. He is tired of waiting up,” Shakira told podcast Planet Hero with H (via GOAL).

She added, “Because Colombian time is not the same as Catalonian time, Spanish time, his mind is structured like that and mine… I have become a lot more punctual since I met him.

“[But] the times that we actually fight is because I am late, and he’s waiting up.”