Stop discrediting Adekunle Gold, he is an awesome songwriter -Simi 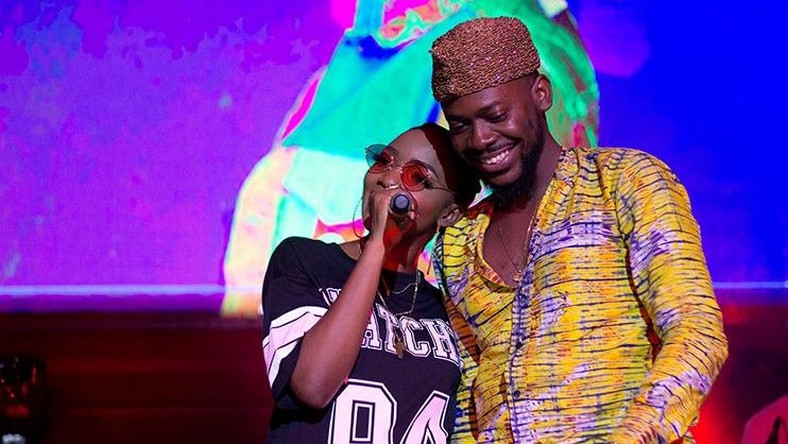 Nigerian songstress, Simisola Kosoko popularly known as Simi on Friday shielded her husband, Adekunle Gold, against a Twitter user who said that she wrote all his hit songs.

The Twitter user made a post claiming that the ‘Duduke’ crooner is the brain behind all her husband’s hit songs.

Pheelz got me signed to YBNL – Adekunle Gold

Coming to her husband’s defense, the award winning singer debunked the claim, saying that Adekunle puts the work and he is an awesome writer.

In a recent post on Twitter, Simi knocked a critic who made a comparison between herself and her colleague Arya Starr.

The user inferred that Simi has fallen off the music charts as people now listen to Arya Starr more than they do her.

Reacting to the remark, Simi knocked the Twitter user saying, “Ur papa wey no fall off, where he dey?”