Home » Sports » Simulated Reality League cricket: How it works and how to play 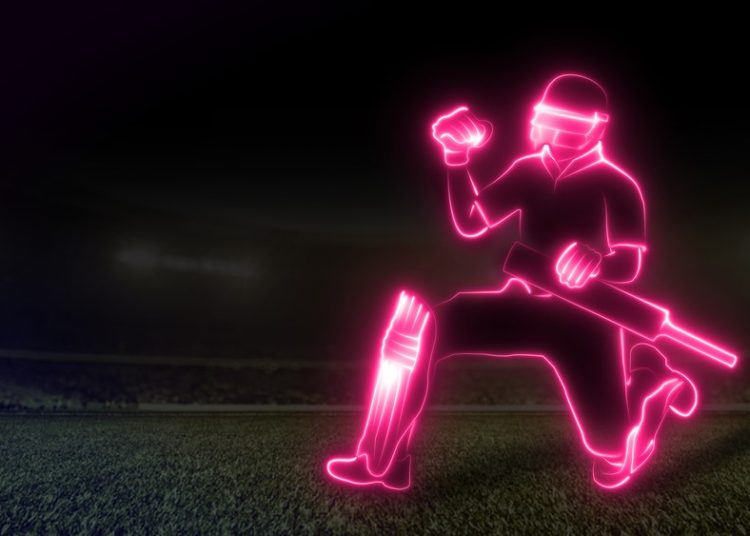 Cricket events continue to improve as it gets helped by technology. Major and international cricket matches are now aided by innovative software for detailed interpretation of events. The information they gather makes reports for the public and the coach as references for the future.

Sports fans and betting sites have found another way to enjoy cricket matches through computer simulation. The simulated reality league (SRL) is a virtual sporting event where results are dictated by data rather than actual events. It is popular among bettors while they wait for updates on real cricket matches. Here is a deeper dive on what to expect in SRL cricket.

Take off the mask and embrace reality, By Margaret Ogbebor

The SRL consists of a series of matches from major cricket leagues. Every club is formed by their team’s performances in the last 200 games. These data are then used as factors in a computer-generated simulation of events. Betting for these matches is then featured in bookies like Sportsbet.io for sports fans.

Transfers and drafts are included in the equation. If a player once played for a different club, then his statistics pass over to the team where he is moved to for the new season. Software used to scan sports events take data from a variety of elements such as individual player performances, roster chemistry, and club matchups.

SRL events minimize deviation factors that can render the data unreliable. Those deviations include injuries, lucky strokes, and weather changes. SRL focuses only on comparison of skills and potential outcomes of controlled matchups.

SRL is a simulation, not a simple comparison of stats. If the same event is tested multiple times, each instance will yield different results ranging from small deviations to having different winners altogether. That’s why betting on these games is still an exciting gamble.

As a simulation of cricket, it still follows the same fundamentals as the real sport. There are three formats: Test, One-day Internationals (ODI), and Twenty20 (T20). The SRL only uses the T20, the same format that is popular in Nigeria.

Originally, such games would last for three hours or more if there are penalties, injuries, or other unplanned circumstances. SRL games are void of such circumstantial instances as well as the formalities of an official tournament match. Therefore, a game only lasts for two hours.

A computer-generated Twenty20 match still follows the standard rules of the game. There are 20 overs, each with six balls unless dismissed through other means. Betting for every over is present as well as special bets for the first and last parts of the game for in-play betting. In cases of penalties and injuries, tedious elements such as waiting for the players to get into position are skipped.

SRL cricket features the same markets as official cricket matches. The match and coin toss winners are the most basic of the options. At the same time, players can bet if the game will end in a tie. It is then followed by over/under markets for the innings of the first over. Bettors can also guess which of the two teams will have the top batter and bowler of the game.

SRL advantage over the traditional sport

The SRL’s main advantage was put on display during the height of the pandemic as the International Cricket Council (ICC) had to postpone their league matches around the world. Athletic tournaments were stopped as a safety measure from the COVID-19 pandemic.

The SRL gave punters an alternative for sports betting. It also can’t be delayed like how the umpire can decide to pause the event due to heavy rain. You’re guaranteed to have a smooth betting experience at Sportsbet.io thanks to this small fact.