Wizkid’s Essence certified gold in US

by TheNewsGuru
in Entertainment, Music
Reading Time: 1 min read
A A
0 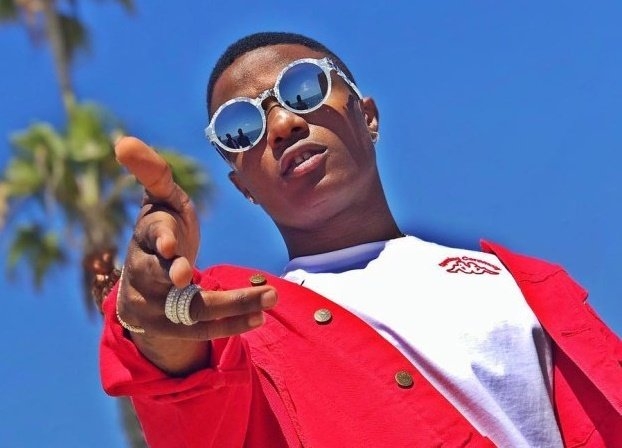 Wizkid’s third baby mama, and manager, Jada Pollock made this known via her Instagram page on Thursday.

The song becomes his second to be certified this year after his 2017 song, Come Closer, featuring Canadian rapper, Drake, was certified platinum and gold in the UK and Australia respectively in April.

TheNewsGuru recalls that in 2020, Wizkid became the first African artiste to be certified Gold in the United States, after 500,000 units of Come Closer was sold.

Featuring Tems, Essence was released in October 2020 as the 11th song on Made in Lagos, Wizkid’s fourth studio album.

The remixed version of the song featured Canadian popstar, Justin Bieber, who tagged it as, ‘song of the summer.’

In the same vein with Essence, Wizkid made history in July as he became the first African artiste with a record on the Billboard Hot 100 Chart.