by TheNewsGuru
in News, Nigeria
Reading Time: 1 min read
A A
0 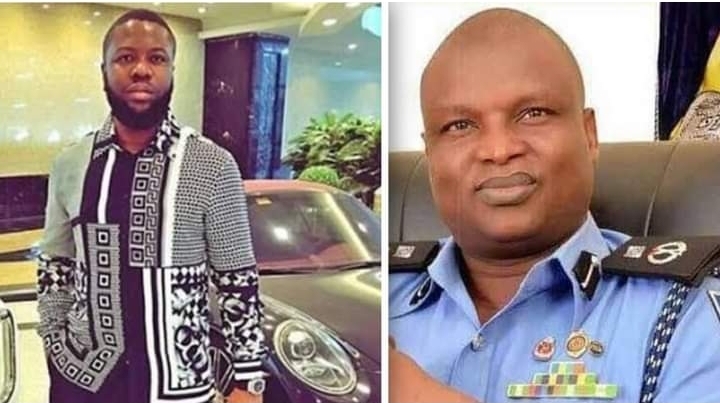 TheNewsGuru.com (TNG) reports Kyari paused social media use after reports emerged that he colluded with Hushpuppi after the embattled Internet fraudster had a fallout with his co-conspirators.

According to an affidavit filed in court, Kyari was contracted to arrest a co-conspirator of Hushpuppi and was paid hugely. Kyari also allegedly sent Hushpuppi bank account details into which Hushpuppi could deposit payment for the arrest.

He was subsequently declared wanted by the Federal Bureau of Investigation (FBI), and following dirty revelations against the celebrated Nigerian police officer, the Nigerian Police Force (NPF) set up a panel to investigate his involvement.

TNG reports, however, that the panel set up to probe the bribery allegations against the erstwhile Head of the Police Intelligence Response Team (IRT), has since submitted it’s report to the Inspector-General of Police, Usman Alkali Baba.

While details of the report submitted by the chairman of the Special Investigative Panel, DIG Joseph Egbunike are yet to be made public, Kyari has, however, resumed activities on his Facebook.