by Bartholomew Madukwe
in Exclusive, Top Story
Reading Time: 5 mins read
A A
0 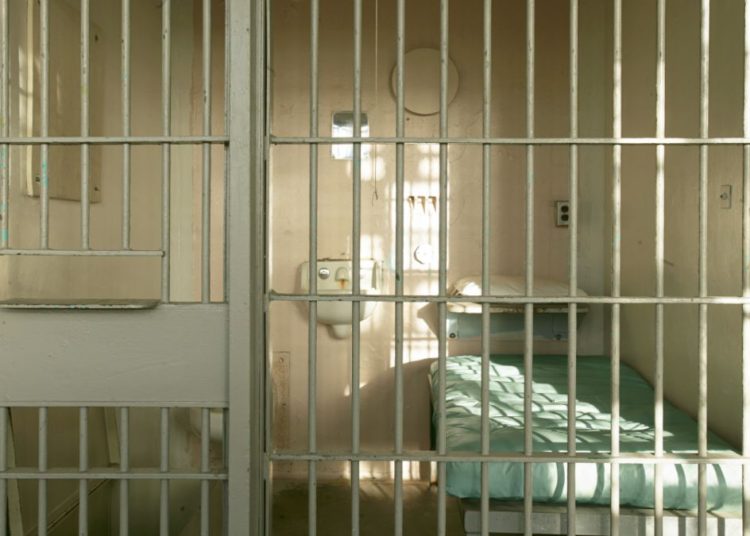 The convicted international fraudster, Ramon Abbas, alias Hushpuppi, will be spending the next few years of his life in confinement at a new ‘home’ in New Jersey in the United States.

While sentencing the self-confessed fraudster to 11 years in jail on 7 November, the US district court for the Central District of California recommended him to “be housed in a Federal Correctional Institution (FCI) Fort Dix, New Jersey facility”.

The 105-year-old jail is a low-security federal correctional institution with an adjacent minimum-security camp.

50 Cent to release movie series based on Hushpuppi’s story

It holds only male inmates, 3,307 total Inmates (3,054 Inmates at the FCI) and (253 Inmates at the Camp), according to the information on the website of the US Federal Bureau of Prisons.

TheNewsGuru.com (TNG) reports that it is operated by the Federal Bureau of Prisons. A satellite prison camp houses minimum-security male inmates.

FCI Fort Dix is located in Burlington County adjacent to Joint Base McGuire-Dix-Lakehurst. It is approximately 40 miles (64 km) from Philadelphia.

Fort Dix is the largest single federal prison in the United States in the number of inmates housed there.

It is divided up into three compounds: The separate East and West Compounds (both low-level, each constituting a single prison in its own right) and a camp between the two.

The trial judge, Otis Wright, urged the Bureau of Prisons to conduct “a mental health evaluation” on Hushpuppi and “provide all necessary treatment” during his jail time at Fort Dix prisons.

Recall that the judge, on 7 November, sentenced the convict to 135 months- 11 years and two months- in jail for money laundering involving proceeds of multi-million dollar cyber-fraud he perpetrated along with other conspirators.

An international fraudster, as the US government describes him, Hushpuppi conspired to launder tens of millions of dollars through a series of online scams.

Until his arrest in Dubai, the United Arab Emirates in June 2020, Hushpuppi flaunted his luxurious lifestyle on social media, especially via his Instagram page which was recently shut down. The US government said his opulent lifestyle was crime-funded.

In April 2021, he pleaded guilty to conspiracy to commit money laundering, a step that got him a reduction of what could have been a 20 years’ imprisonment to about 11 years jail time.

The trial court also ordered him to pay restitution in the total amount of about $1.7 million, which he had agreed to in his plea agreement in April 2021.

Resources Hushpuppi will get in prison

Sentenced inmates like Hushpuppi will be entitled to some “resources” during their time at Fort Dix prisons in New Jersey.

The resources include a commissary account, a kind of bank account, maintained by the prison authorities, where an inmate’s family members, friends and other sources can deposit funds for him.

All funds sent to any inmate in any federal prison across the US through the mail must be addressed to a processing centre in Des Moines, the capital of the US state of Iowa.

The Fort Dix facility, for instance, will save funds received on behalf of Hushpuppi in his commissary account.

He will be entitled to use the money in his commissary account to buy articles not issued regularly as part of the institution’s’s administration.

Hushpuppi and his co-inmates will also be issued an an admissions and orientation handbook.

The book provides the sentenced inmates with general information about the facility, programmes, rules and regulations that they must abide by during their confinement.

A newcomer like Hushpuppi is encouraged to familiarise himself with the information and know his responsibilities to be able to adjust to his new life at the facility.

He will also get a document that outlines the procedures for accessing legal activities sentenced inmates are entitled to while in incarceration.

Such legal activities covered by the procedural book include accessing the electronic law library, obtaining stamps for legal materials, making legal telephone calls and any visits.

The facility also provides instructions for persons who wish to voluntarily surrender based on a court order on how to get a surrender date.

Until his sentence on 7 November, Hushpuppi was remanded at the Central Valley Annex Prions in McFarland, California.

He was previously detained at the Metropolitan Correctional Centre in Chicago, Illinois, after he was arrested in Dubai in June 2020 and brought before a United States court in July 2020 to face charges.

He was later moved to the prisons in McFarland where he remained until his sentence.

Hushpuppi’s journey from McFarland, California, and Fort Dix, New Jersey, is an interstate trip that spans one of the longest west-east distances of the US mainland.

The two states are about 3,900 kilometres or over 2,400 miles air distance apart, with California located along the Pacific Ocean in the west of the country’s mainland, and New Jersey, partly bordered by the Atlantic Ocean, in the east.

After his time in Fort Dix prisons, Hushpuppi “shall be placed on supervised release for a term of three years,” the court had ordered while sentencing him.

During the period of his supervised release or community supervision, he is expected to cooperate in the collection of a DNA sample from himself.

He is also, by the order of the court, to participate in mental health treatment, which may include evaluation and counseling, until discharged from the programme by the treatment provider, with the approval of the Probation Officer.

He is prohibited from reentering the US illegally “if deported from the US, either voluntarily or involuntarily”.

He will not be required to report to the Probation and Pretrial Services Office while residing outside of the US.

However, within 72 hours of release from any custody or any reentry to the US during the period of the court-ordered supervision, Hushpuppi is ordered to report for instructions at the US Probation Office located in Los Angeles.

The judge also ordered him to make a total payment of $1.7 million to the victims of his crimes for which he was jailed. 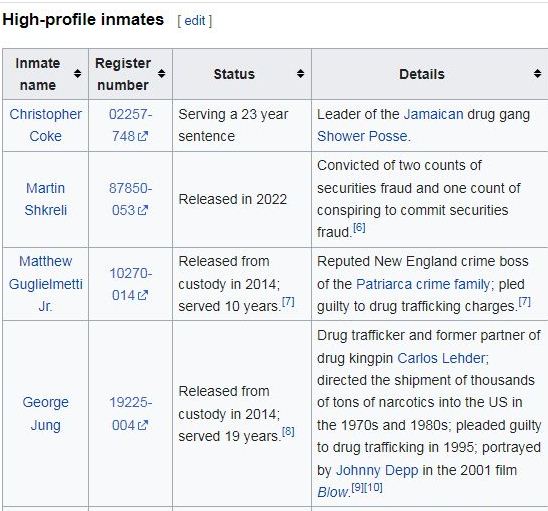 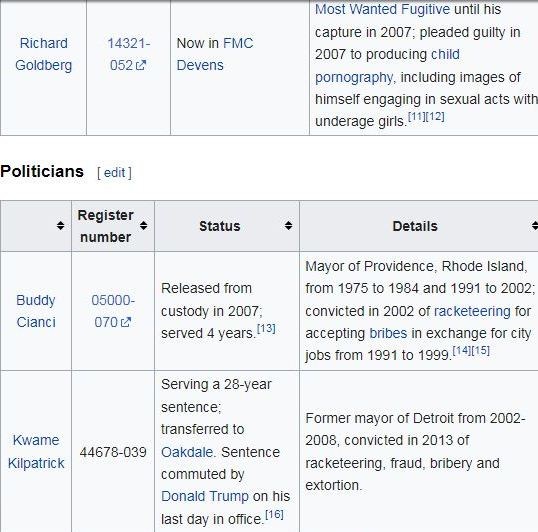 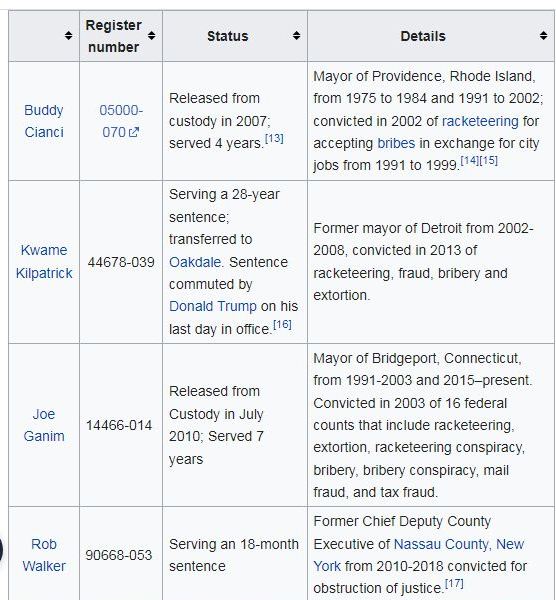 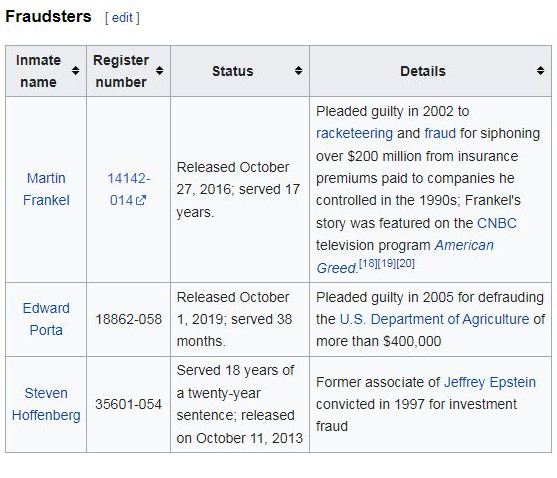 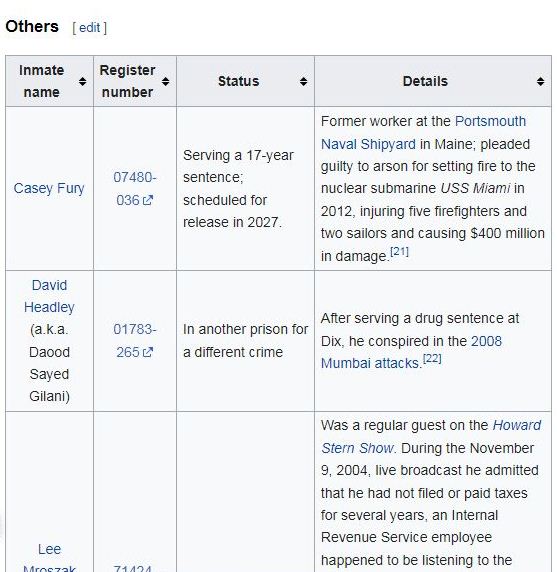 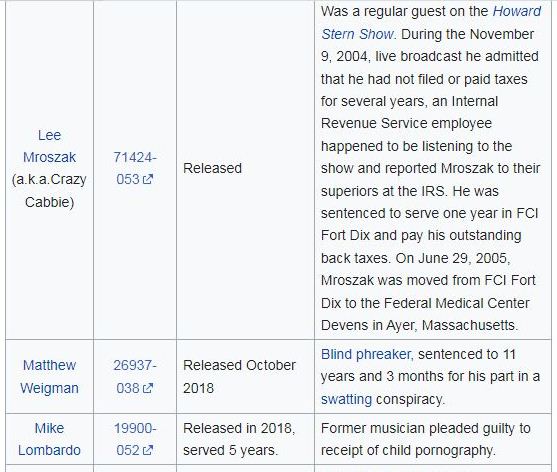 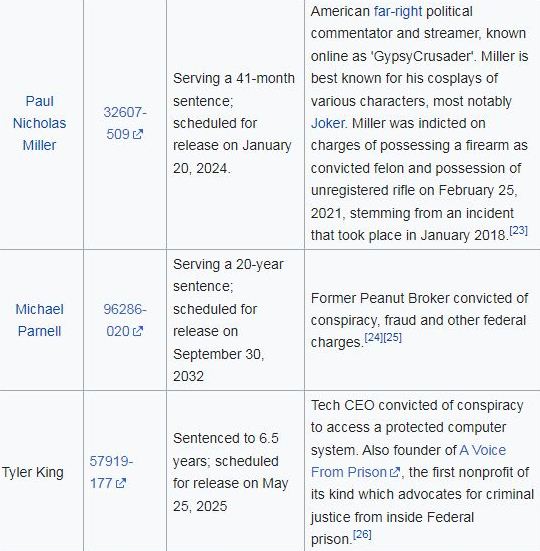 All rights reserved. This material and other digital content on this website may not be reproduced, published, broadcast, written, rewritten or redistributed in whole or in part without prior written permission from THENEWSGURU.COM, (TNG). 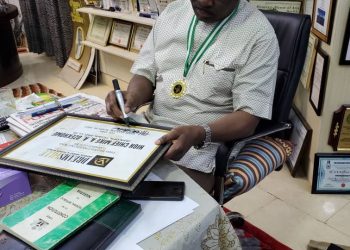