Nigeria’s Minister of Transportation, Rotimi Amaechi has raised alarm saying if care is not taken, social media will destroy his country.

He was speaking at the maiden annual lecture of CKN News that held in Lagos when he made the comment in defense of allegations published of him acquiring property worth millions of naira.

“When it was published that I own a property worth N50 million, I just waved it aside that the news won’t go anywhere,” the transport Minister said.

Amaechi said the first time he was attacked, he came out with documents, which were not verified by social media publishers. He said people claiming that he owned the controversial $43 million Ikoyi fund were peddlers of false information.

“When they said that I owned $43 million Ikoyi money, I made just a one-page reply,” the Minister said, adding: “I don’t even own a house in Lagos”.

“The social media misinform the public, they don’t verify their information, they have no rules and they can publish anything. It is a tool that politicians use to damage the reputation of another politician.

“Social media can destroy this country… Just look at Biafra; and that’s why Nnamdi Kanu can say all he is saying and still get a forum,” he further stated.

Meanwhile, at the event, the Executive Vice Chairman (EVC) of the Nigerian Communications Commission (NCC) had in the keynote address stated that social media is a platform for the exchange of information and for participation in political and socio-economic discourse.

The NCC EVC, Prof. Umar Danbatta said that the Commission adopts technology-neutrality regime in its role, and that the regulatory body will not regulate social media use.

“We nevertheless use our moral authority to request that Nigerians take advantage of the social media platforms to exchange information and participate in the political, social and economic processes of our country in ways that promote peace and enable us to build a more united and prosperous nation,” the NCC boss besought.

However, Amaechi concurred that “feedback the social media platform provides helps to check the inefficiency of the government”.

He believes the social media will play an important role in the 2019 general elections.

NCC Director of Public Affairs, Tony Ojobo, who represented the EVC at the event, however, restated that the Cybercrimes Act 2015 defines offences for frivolous and inhuman posts on social media, and stressed it also stipulates punishments for breaches.

The CKN News 2017 lecture was themed: “The Role of the Social Media in Socio-Economic and Political Development of Nigeria”. 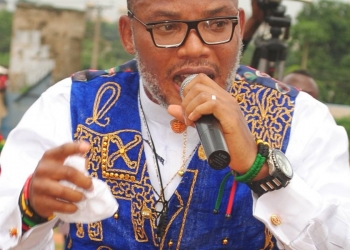 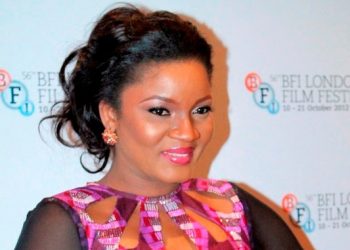 'I am a victim of cyber-bullying'- Bisola Aiyeola