by Oghenekevwe Uchechukwu
in Internet, News
Reading Time: 2 mins read
A A
0 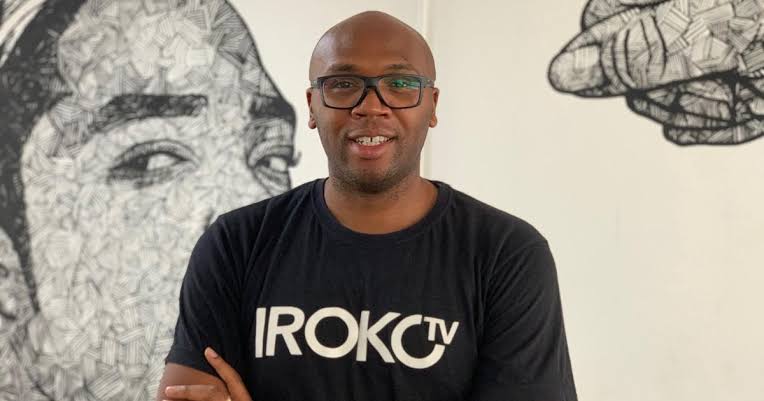 NIGERIAN-BRITISH business and co-founder of iROKOtv Jason Njoku, has shared his “first real bad experience” in the hands of South African police on Sunday.

Njoku, who was in the country for the fourth time this year, said his Uber was stopped by the police while he was on his way to the airport in Johannesburg and they asked to see his passport.

“I had my 🇬🇧(British) passport in my pocket. They asked where I’m from in Africa. I said 🇳🇬 (Nigeria) . They made me come down for a thorough search. They saw sims.

“When they saw my dozens of sim cards and several phones they were 100% convinced I was into cyber crime. Apparently it’s illegal to have so many sim cards,” the iROKOtv boss narrated.

Despite telling the police that he was a product manager who travels testing different Momo (Mobile Money service) across Africa, with evidence of his passport stamps, they delayed him for over 15 minutes until he requested they verified his claims via Google.

“Fifteen minutes in, I literally had to force them to Google me to see I wasn’t up to anything nefarious. I wondered the story I would have told if I didn’t have that option. In the end they gave me their numbers to call them if I had any problems in JoBurg.

“When we beat ourselves up here on tribal things I can assure you no one outside cares. We are all Nigerians. When that comes to light.

“They treat us accordingly. In the end they’re doing their job. But we all collectively benefit from a stronger Nigeria,” he added.

Reacting to his ordeal, another Nigerian Esther Ali, stressed that have credible digital footprints, is an important lesson to learn from the experience and advised people against using nicknames.

“Lesson gotten from this, have a good digital presences and footprints in your legal name not nicknames like mizchocolata, la cream de la porche, sweetpea 🤣🤣🤣🤣. Be digitally present, it’s a way of leaving a legacy behind,” Ali said.