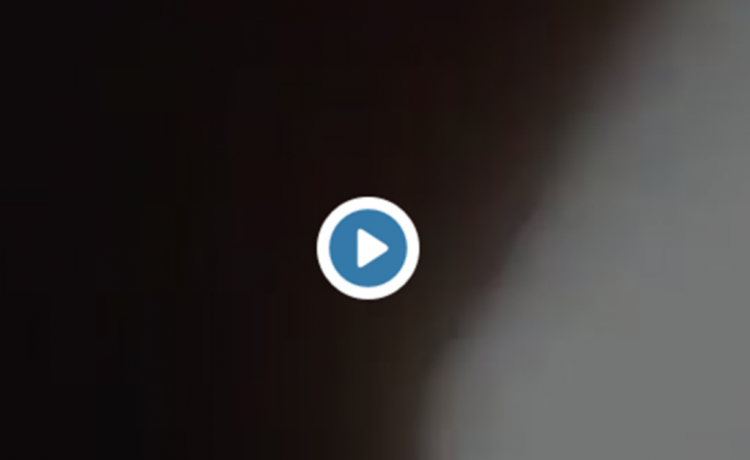 Instagram is working on a policy to address doctored videos, also known as deepfakes, Adam Mosseri, Head of the popular social media site has said in an interview with CBS on Tuesday.

TheNewsGuru (TNG) reports deepfakes use artificial intelligence technology to alter videos – and can go viral – of famous people so they appear as though they said something they did not.

Recently, US House Speaker Nancy Pelosi was a victim of a deepfake that was slowed down to make her appear drunk or impaired. The video went viral.

In the Zuckerberg’s video, he was manipulated to have said, “Imagine this for a second: One man, with total control of billions of people’s stolen data, all their secrets, their lives, their futures”.

Mosseri said Instagram is working on a policy to address the menace, stressing “We are not going to make a one-off decision to take a piece of video down just because it’s of Mark and Mark happens to run this place. That would be really inappropriate and irresponsible”.

He said, “We need to have defined principles and we need to be transparent about those principles. If a million people see a video like that in the first 24 hours or the first 48 hours, the damage is done.

Mosseri said it’s an issue not only facing the company but something he struggles with on a personal level, too. 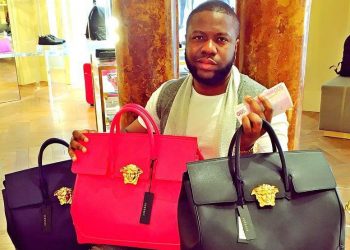