Information Technology (IT) experts have urged internet users to be mindful of what they post online so as to ensure their safety.
The experts gave the advice on Thursday in Lagos during the Nigeria Internet Governance Forum (NIGF) 2019, with the theme: ‘Enabling Digital Common Wealth For Development’.
The experts deliberated on ”Cybersecurity and Trust: Enabling People-centered Data Protection and Privacy Regulations” during the workshop session.
Dr Dimie Wariowei, the Director, Cybersecurity of the National Information Technology Development Agency (NITDA) said that what one uploaded online could be used for criminal acts.
Wariowei said that people were now using digital means to transact businesses, accessing banking activities through the phones every day.
He said that there were a lot of challenges associated with such actions, hence, users had to be careful.
”Your identity is reduced to digits, and everyone that has access to those digits can pretend to be you, that is what we call identity theft.
”The digital economy is available to everyone, hence, all should be knowledgeable enough to avoid being victims of identity theft.
”As much as we strive to explore this digital economy, we still need to be very mindful of what we present while we are online.
”As the saying goes, whatever we present on the internet never comes down; that is, the picture you portray of yourself will remain there, even though you wipe the means by which you made that upload,” the director said.
He said that internet users should be very careful, as people were constantly confronted with the issue of cyber crimes.
Wariowei said that a person who stole another’s identity, had done an illegal act that was punishable under the Cybercrimes Prohibition Act 2015.
He said that the ”Nigeria Data Protection Regulation” had various components that addressed personally identifiable data, that one’s personally identifiable data should not be used by the data custodian.
According to him, whoever you give your personal data to should be able to let you know what he wants to use the data for.
”Your consent should be sought before that data is used, if not, you have the right to invoke the regulation and press charges against the digital custodian,” he said.
In his contribution, Mr Emmanuel Edet from the Federal Ministry of Justice said that personal data protection was key to being safe online.
Edet said that there were different laws in Nigeria that protected people’s data, hence, should be leveraged on.
He said that personal data should be protected so that they would not be misused by others.
”We have to understand that when you are regulating Information Technology, it is not like regular law because of the concepts of the internet,” Edet said.
He said that the origin of the internet itself made sure that whatever decisions were taken, as far as the internet was concerned, were based on consensus. 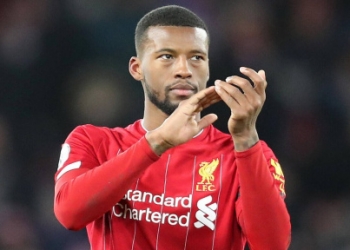 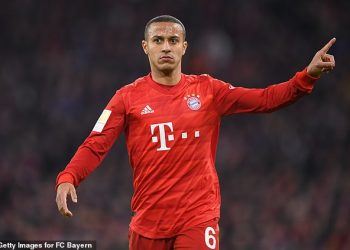 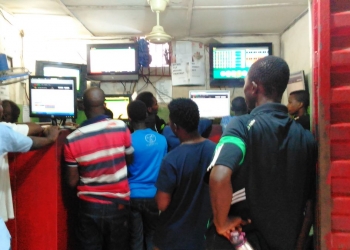