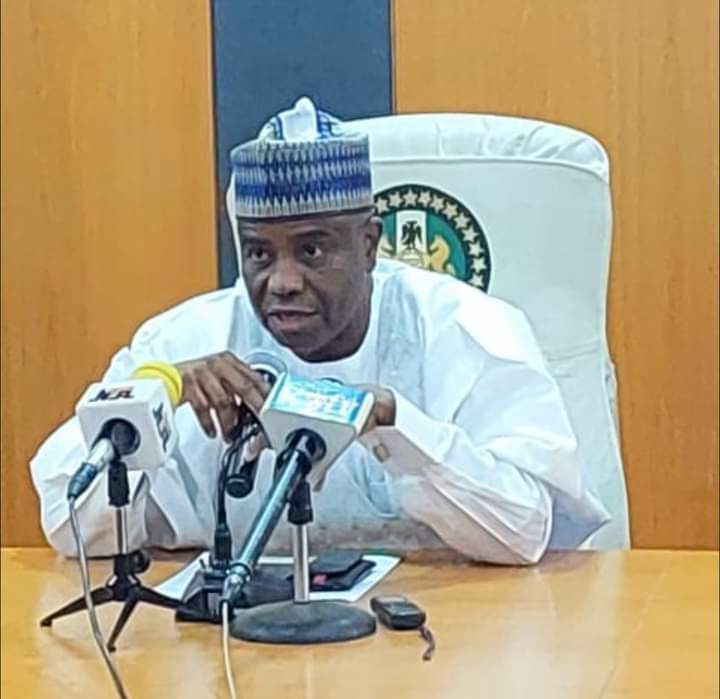 Gov. Aminu Tambuwal of Sokoto State has lifted the curfew imposed due to the recent killing of a student of the State College of Education, over alleged blasphemy.

The lifting of the 24-hour curfew, imposed on the towy, is with immediate effect.

This was announced in a statement on Friday in Sokoto by the Commissioner for Information, Alhaji Isa Bajini-Galadanchi.

Tambuwal said the curfew was lifted after due consultations with security agencies confirming the return of peace to the state.

The governor, however, urged the general public to be law abiding and remain peaceful for sustainable security and economic development of the state.

The News Agency of Nigeria (NAN) reports that Tambuwal on May 14, imposed the curfew, to contain the rising protests across township streets over alleged religious blasphemy.

Bajini-Galadanchi, said the governor lifted the curfew with immediate effect and banned all forms of processions in the state until further notice.

“The resolution is in accordance with the enabling powers under section 176 (2) of the Constitution of the Federal Republic of Nigeria, section 1, 2 and 4 of the Public Order Act and section 15 of Sokoto State Peace Preservation Law.

“The governor of Sokoto State, has after due consultations, lifted the curfew imposed on Sokoto metropolis with immediate effect.

“The governor has urged the general public to be law abiding and remain peaceful at all times, stressing the need for peaceful co-existence amongst the people in the state,” he said.

The Commissioner reiterated the need for peace as the necessary foundation for any meaningful development.

He said Tambuwal thanked the people in the state for their understanding in complying with the curfew.