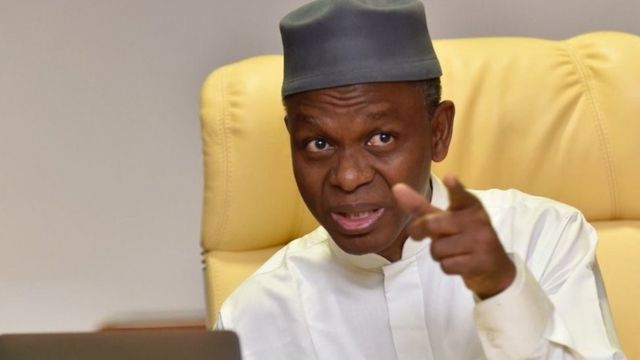 The Governor Nasir El-Rufai led Kaduna Government has reacted to shut down of activities in the state by the Nigerian Labour Congress (NLC) on Monday, describing the actions as illegal and unlawful trespass on government facilities. 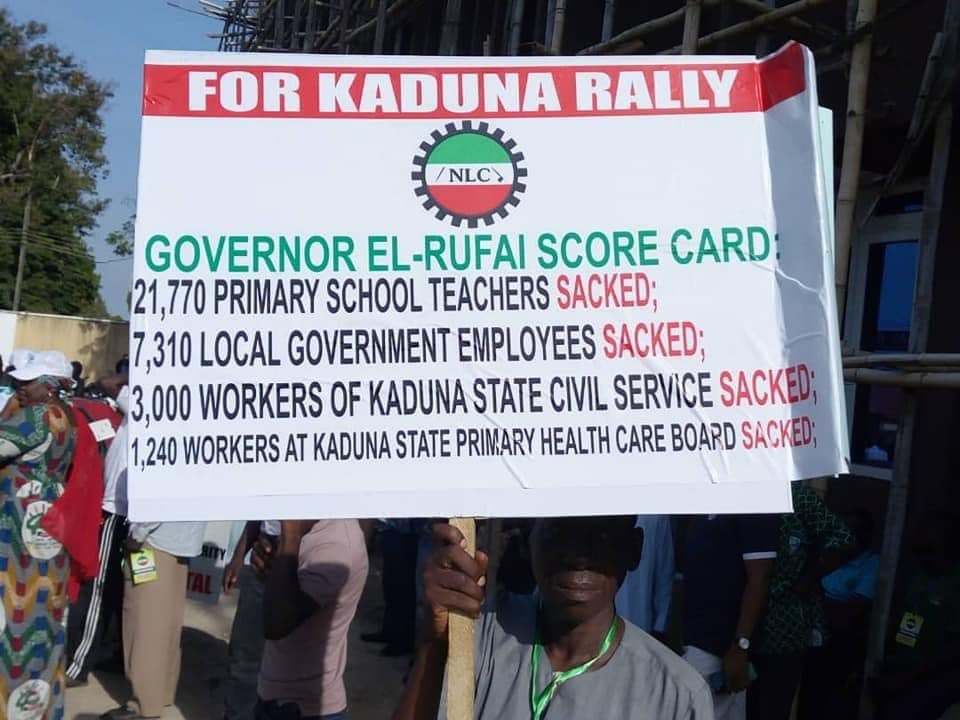 It however said labour’s desperate actions would only reinforce government’s resolve and commitment to using all the resources it can generate to serve the interests of the majority of its citizens.

The government, in a statement by Governor El-Rufai’s Special Adviser on Media and Communication, Mr Muyiwa Adekeye, noted the conditions that compelled its decision to right-size its work force have not been altered by the NLC’s campaign of economic and social sabotage.

The statement stated: “Government’s resolve is only reinforced by the desperate actions undertaken by the NLC to unlawful trespass on government facilities, and prevent officers from signing attendance registers.” 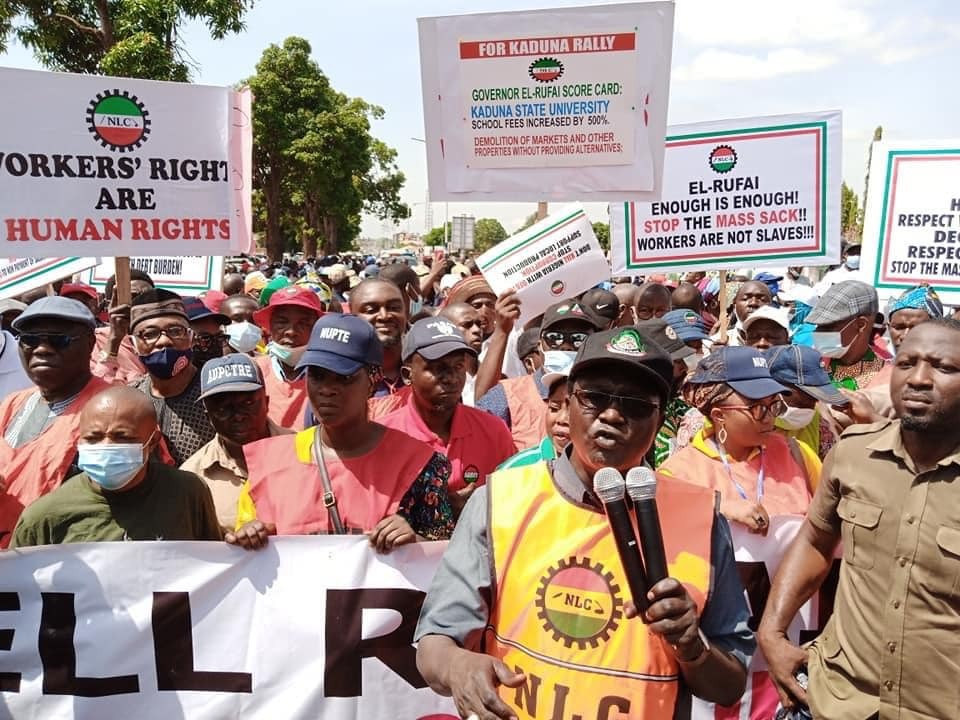 It added: “Despite these actions, the state government has guaranteed access to the State Secretariat and other government offices.’’

“The government intends to continue running its operations in service to the people, despite the futile efforts of the NLC to impede it. Accordingly, all officers from GL 14 upwards are expected at their duty posts as usual.”

The government noted NLC has also shut healthcare access for several citizens, in addition to shutting down electricity, including several hospitals and chased away the patients. 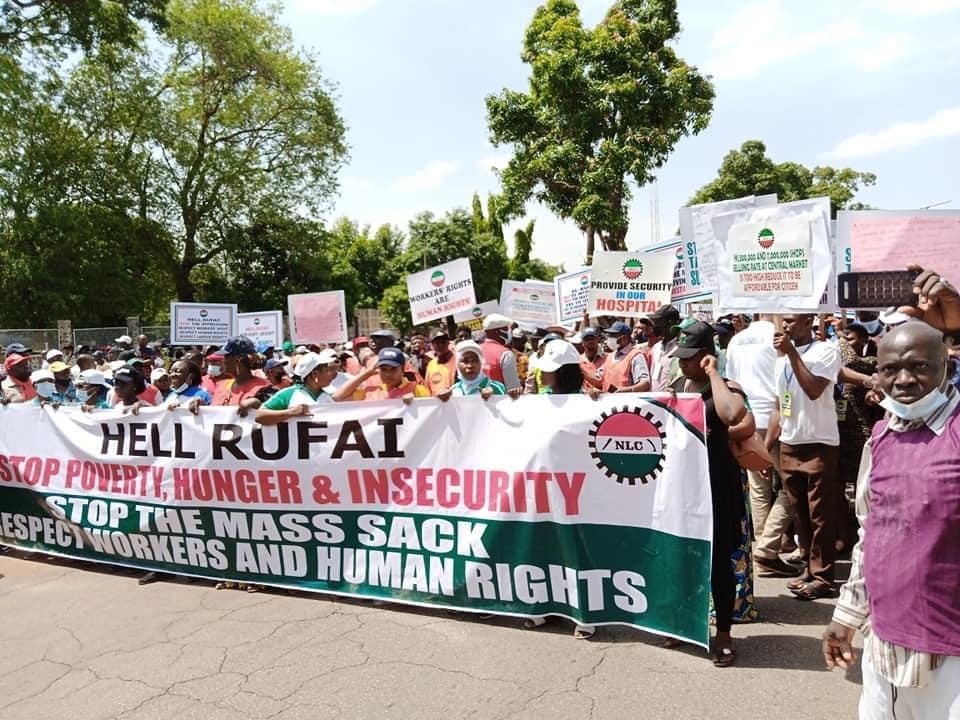 “They also shut rural hospitals and primary health centre in Kwoi, Turunku and other locations across the state,’’ it lamented.

‘’The government shares the pain of the people of Kaduna State amidst the avalanche of unlawful conduct by the NLC and appeals to all residents to remain peaceful and vigilant,’’ Adekeye said.

The statement however warned‘’ government is documenting all these violations of the Miscellaneous Offences Act and the Trade Union Act.’’

The Special Adviser said government welcomed ‘’the visit by the leaders of the Trade Union Congress who met with our Head of Service, Bariatu Y. Mohammed, this morning.

‘’Hajiya Bariatu has reported on the constructive attitude of the TUC delegation led by Barrister Musa Lawal, its Secretary-General.”