FAAN shuts down, for 3 months, domestic runway at Lagos Airport

by Ediri Oyibo
in News, Travel
Reading Time: 1 min read
A A
0 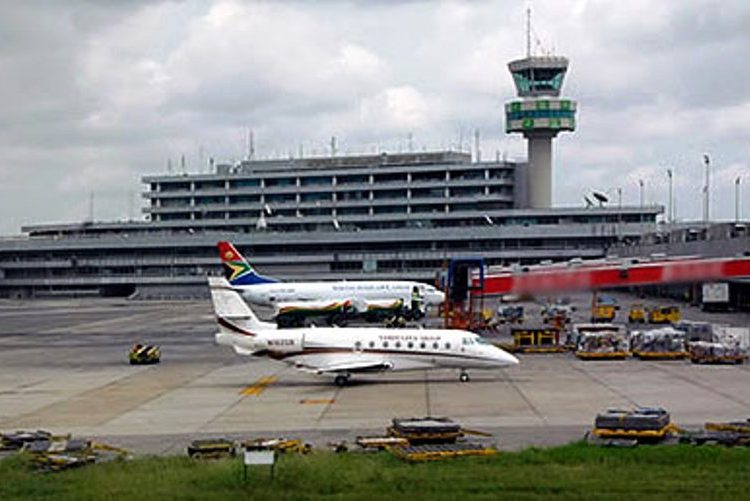 The Federal Airports Authority of Nigeria (FAAN) has shut down, for three months, the domestic runway of the Murtala Mohammed Airport, Lagos.
This is as it concludes arrangements to complete the installation of CAT III Airfield Ground Lighting system on Runway 18L/36R of the Airport.

Mrs Faithful Hope-Ivbaze, the Acting General Manager, Corporate Affairs, FAAN, said in a statement on Wednesday in Lagos that the closure was part of efforts aimed at improving the safety and efficiency of flight operations.

Hope-Ivbaze said that the project, which would commence effectively on Friday, was expected to last for 90 days.

She said that consequently, Runway 18L/36R would be closed to flight operations during this time.

“Stakeholders are to note that there will be no disruption. All normal flight operations will be conducted through runway 18R/36L.

”A NOTAM to this effect has already been published and disseminated accordingly.