by Oghenekevwe Uchechukwu
in News
Reading Time: 1 min read
A A
0 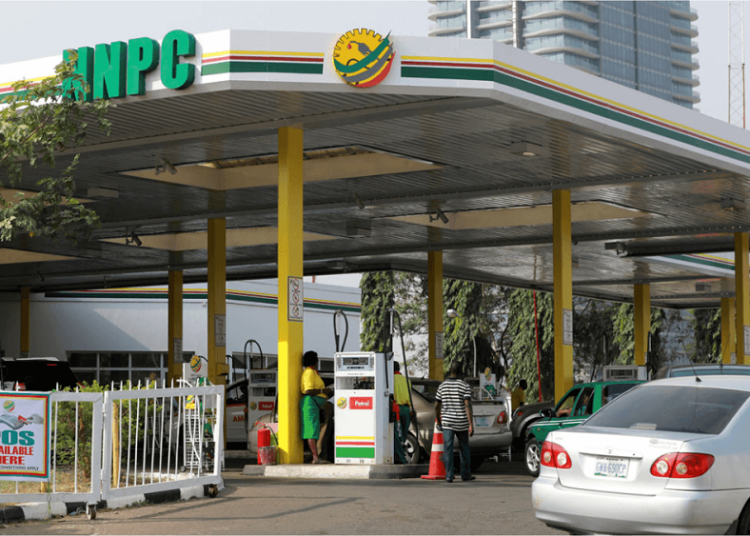 Following weeks of fuel scarcity in some parts of the country, reports emerged Tuesday that the Nigerian National Petroleum Company (NNPC) Limited had “quietly” approved an upward review of the pump price of Premium Motor Spirit (PMS).

According to reports, the directive which was allegedly issued by the NNPC to fuel marketers varied according to geo-political zones and was to come into effect from Tuesday.

The ex-depot price was also allegedly increased from N148.17 to N167 per litre.

How true are these claims?

The responsibility of regulating petrol price in the country falls directly falls under the purview of the Nigerian Midstream and Downstream Petroleum Regulatory Authority, (NMDPRA).

Spokesperson for NNPC Limited Garba Deen Muhammad, said Wednesday that “the NNPC no longer approves pump price review. NNPC has already exited all that situation. We are operating just like MTN now”. 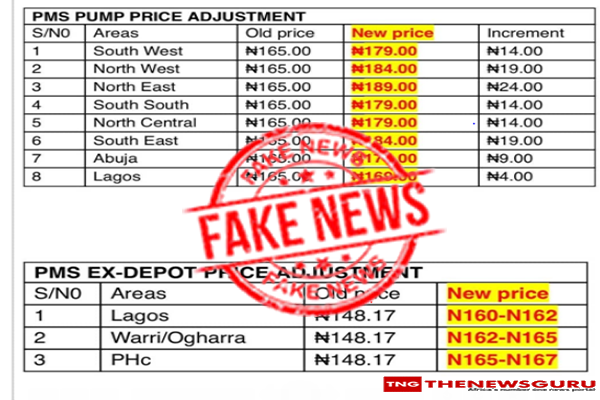 Similarly, the managers of two petrol filling stations confirmed to TheNewsGuru.com (TNG) on Tuesday that the purported claimed that the directive came from the NNPC was false and that the oil marketers unilaterally adjusted the price to cover their business costs.

Most filling stations visited were selling petrol for between N185 and N200 per litre, with the exception of NNPC Limited which sold at N169 per litre.

False: Reports that NNPC Limited quietly reviewed fuel price upward is therefore false and should be disregarded by the public.