by Utebor Paul
in News
Reading Time: 2 mins read
A A
0 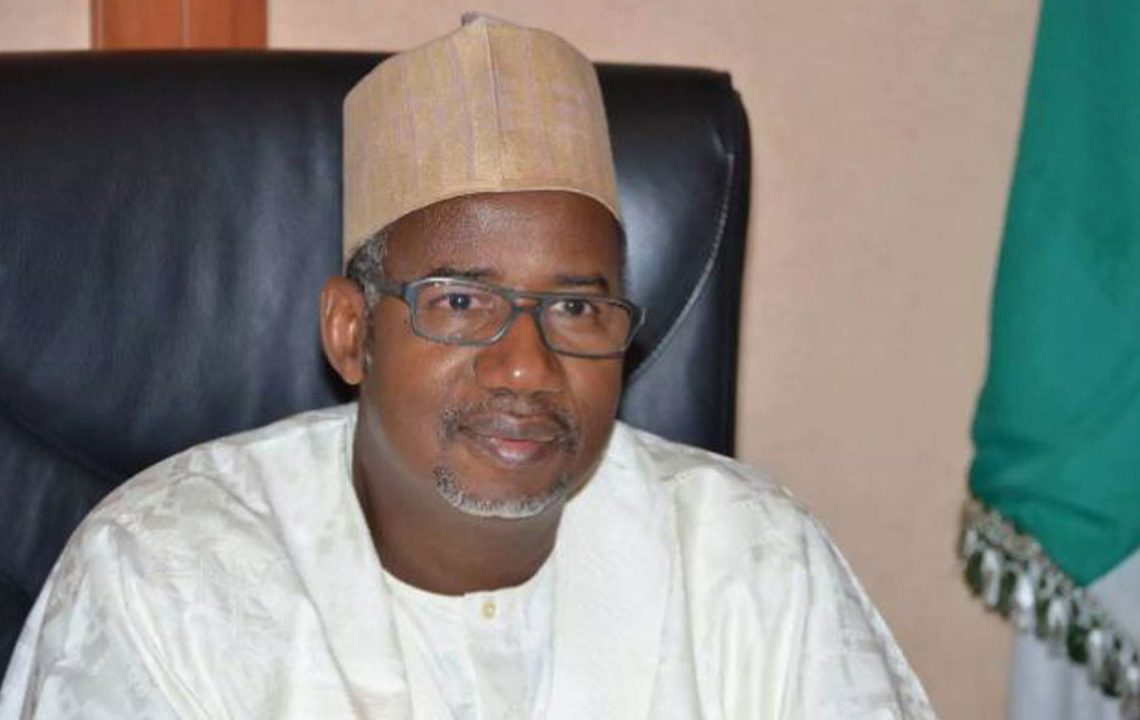 Gov. Bala Mohammed of Bauchi State signed into law a bill for the establishment of the Bauchi State Vigilante and Youth Empowerment scheme and other related purposes in 2022.

He signed the bill along with 11 other bills into Law passed by the State House of Assembly into Law on Friday.

The governor explained that the objective of the bill was to explore opportunities in job creation and provide training for youths in skills acquisition that would enable them to be gainfully employed and self-reliant.

According to the governor, other bills signed into law included a bill to repeal the Bauchi State College of Agriculture 2013 and enact a law to establish divisions of agricultural colleges in Bauchi State University and for related matters 2022; a bill to provide for the establishment of Bauchi Infrastructure development and maintenance agency 2022.

The governor, however, commended the state House of Assembly for studying the details of the bills before passing them for assent, pointing out that this showed the cordial relationship between the legislature and the executive arm of government.

Earlier, the Speaker of the Assembly, Suleiman Abubakar, said all the laws, if properly implemented, would have direct bearing on the lives of the people of the state as well as protect their lives and properties.

He called on the people to continue to support the present administration, adding that the infrastructure and other development recorded in the state were the product of cordial relationship and mutual cooperation between the legislature and the executive arm of government.

‘Go and Verify’: Claims made by Peter Obi that are false

'Go and Verify': Claims made by Peter Obi that are false