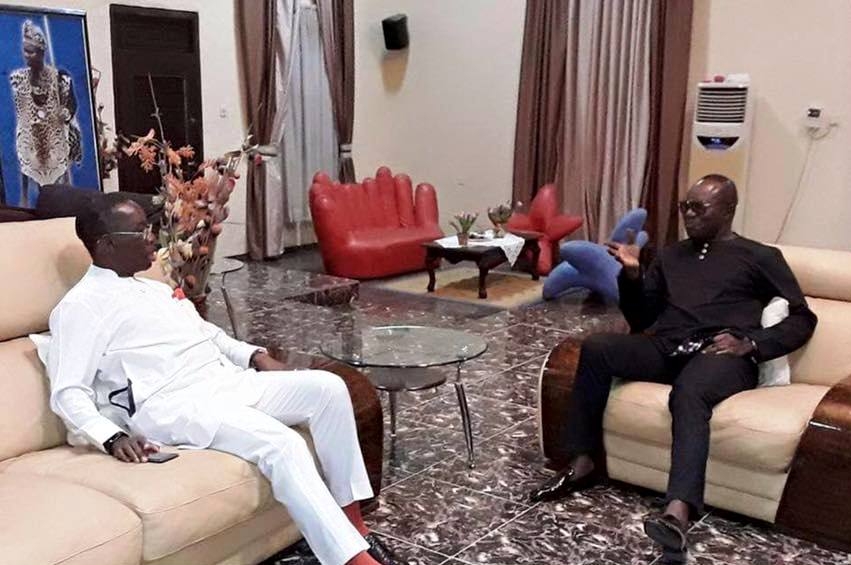 Political Aide to Governor Ifeanyi Okowa of Delta State has denounced speculations that the Delta State Governor is moving camp to Nigeria’s ruling political party, All Progressives Congress (APC), stressing that the Governor’s visit to Ibe Kachikwu is not politically motivated.

Governor Okowa of the Peoples Democratic Party (PDP) has in December 2016 attended an event organized by Kachikwu, the Nigerian Minister of State, Petroleum Resources, who is a staunch member of the present ruling party, but Ossai Ovie Success has said the attendance of the Governor is not politically motivated.

“The Praise Night and Carols Night wasn’t for APC members neither was it for PDP members but for all,” Ossai wailed.

The Governor’s aide who took his blog to decry the speculations said that it is on record that Kachikwu is not a career politician but a professional and as such they have been friends before politics.

“It will interest you to note that Dr Ibe Kachikwu has been a personal friend of the Governor for long time now,” he said.

“Also it might interest you to know that Gov Okowa has been there for PDP, He was one of the founders of PDP in Delta State.

“Gov Okowa is doing well in PDP, he has kept to his promises unlike the APC’s, he is one of the best Governor in PDP, so I see no reason why there are speculations of him moving to APC,” he added.

Meanwhile, the Delta State Governor has in his New Year’s message to Deltans pledged continued implementation of programmes with social benefits, with special reference to security of lives and properties.

“Be rest assured that we will strive, as always, to ensure that your security is paramount, just as social services, including the provision of adequate infrastructure will be up-scaled,” Okowa said.

The Governor, however, enjoined Deltans to continue to keep the peace, which he said is the core element of his smart agenda that focuses mainly on strategic wealth creation projects and provision of jobs for all Deltans; meaningful peace building platforms aimed at political and social harmony; agricultural reforms and accelerated industrialization; relevant health and education policies, and transformed environment through urban renewal.